Change in the board of the FISS 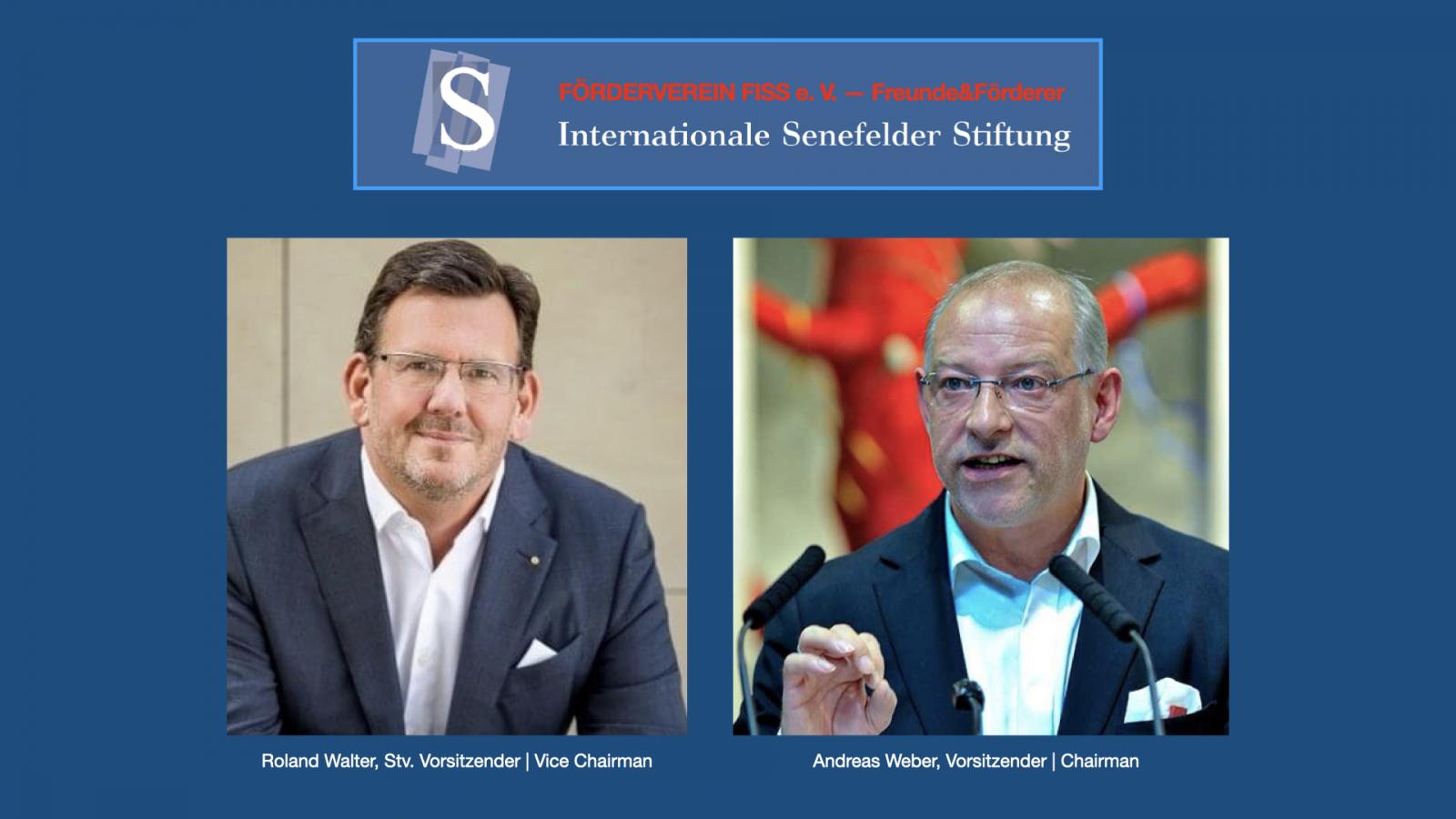 Offenbach am Main/Germany, November 6, 2021 — At its general meeting at the end of October 2021, the members of FISS Friends and Supporters of the ISS International Senefelder Foundation e. V., a new board of directors was elected by rotation and unanimously.

Martin Lange, who successfully led FISS through the founding phase as chairman, handed over the management baton to Andreas Weber as the new chairman in the run-up to the 250th birthday of the pioneering inventor Alois Senefelder. Andreas Weber as an internationally renowned print communication and the art-of-print specialist from Frankfurt am Main, Germany, has been closely associated with the ISS International Senefelder Foundation for decades and has had a mandate on the advisory board since 2001 and on the foundation board since 2018. Andreas Weber was like Martin Lange and Roland Walter one of the founding members of FISS in 2017.

The Offenbach entrepreneur Roland Walter is treasurer and vice chairman as before. He also holds numerous other honorary posts to support the interests of the printing and paper industry and is involved in local politics. Roland Walter has also been closely and passionately connected to the ISS for a long time and has a mandate on the foundation's advisory board.

About FISS friends and sponsors of the International Senefelder Foundation e.V.

FISS is recognized as a non-profit association and was founded in 2017 due to the increasing interest in the work and activities of the International Senefelder Foundation based in Offenbach am Main, Germany. As a sponsoring association, FISS can enable its members to closely connect with the spirit of Alois Senefelder, his groundbreaking invention and his worldwide importance for the art of chemical printing, and to get involved on a voluntary basis. — On November 6, 2021, on the occasion of a ceremony for the 250th birthday of Senefelder, his life and work up to the present time was honored. See the speech by Prof. Dr. Gerhard Kilger: "The luck of inspiration". — The FISS membership fee for individual membership is € 30.00 p.a., membership plus € 100.00 and corporate membership € 300.00 p.a. Membership applications can be found on the ISS website, section ’Förderverein’. 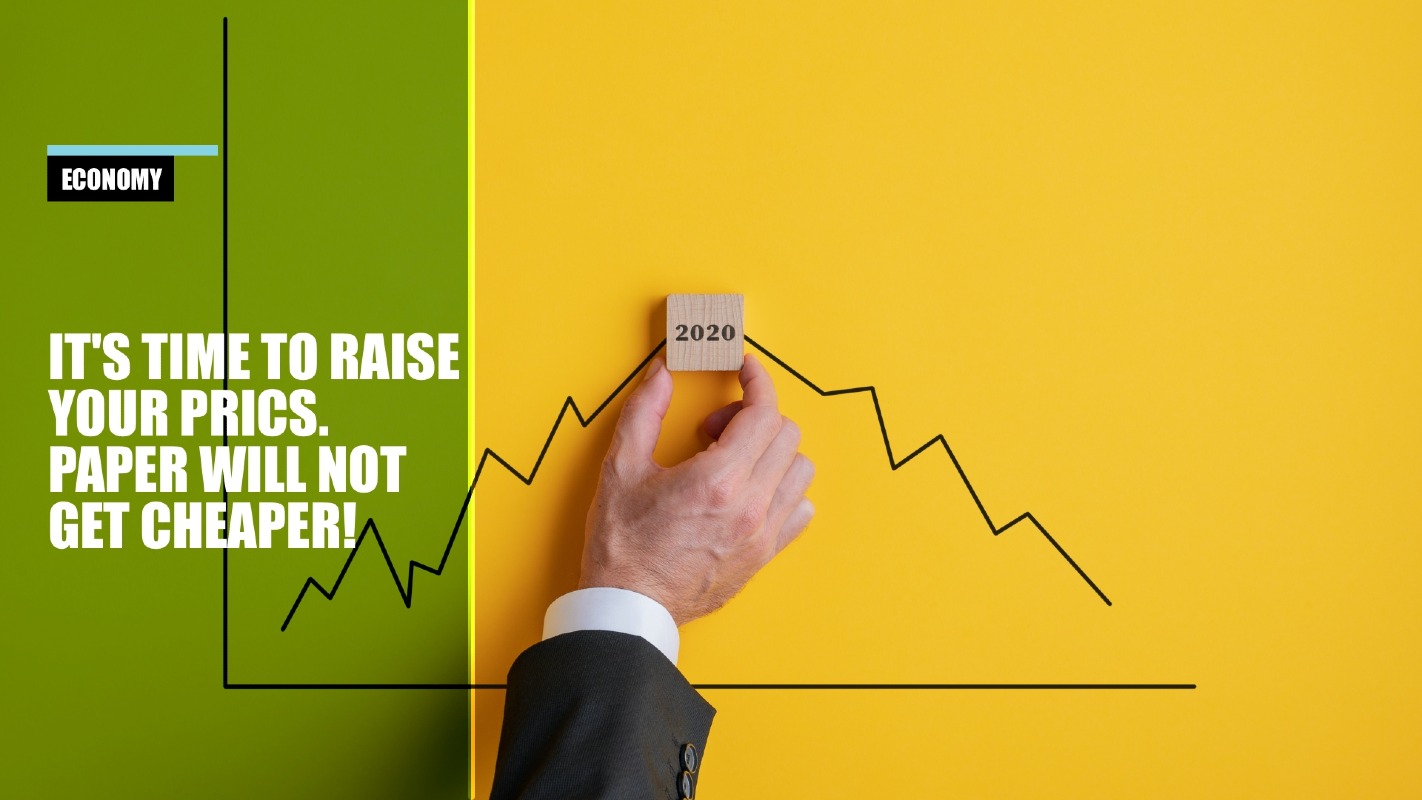 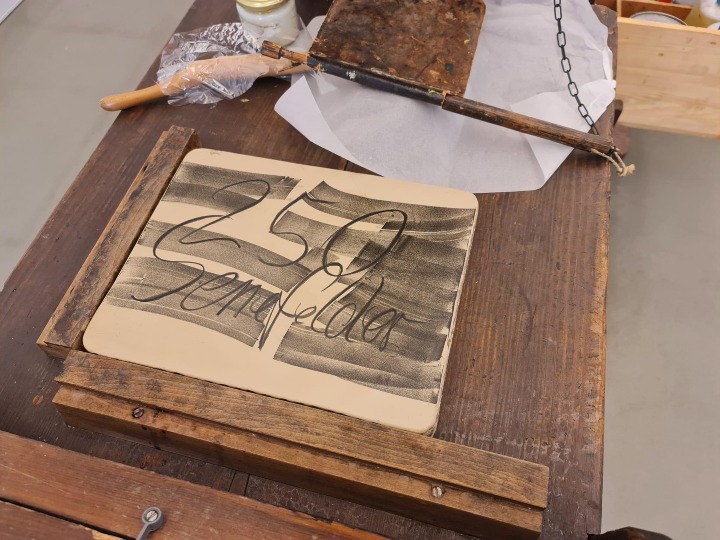