Good morning,
Thank you for the feedback on last Sunday's AM. This Sunday AM will also divert slightly from the previous AMs, but I hope you will like reading anyway. The idea with the Sunday AM articles is to share opinions, findings, and views that don't relate to the printing industry but influences our industry regardless. Today I have decided to write about energy.
Have a great Sunday,
Morten B. Reitoft
Editor
The current energy crisis has shown how dependent we are on fossil energy. With the latest explosions around Nordstream 1 and 2 in the Baltic Sea, the energy supply has become a geopolitical weapon. It will require changes in how we secure pipelines and power cables in the future. The world is again changing, and like 9/11 changed how we air travel, the explosions will most likely change the security around installations, leading to higher prices.
Though energy prices have increased for most over the past 6-12 months, the energy prices are still significantly different from country to country and even region to region.
Will this lead to the outsourcing of high-energy consuming industries? On top of the higher energy prices also come CO2 taxes introduced in more and more countries. Finally, the PPP (purchasing power parity) plays an enormous role.
We all see energy prices skyrocketing, but the prices were very different even before. An example from before the Ukrainian war made it worse:
Examples of prices for one KWH (Kilo Watt hour) in Euros for businesses, December 2021:
Today the prices have increased significantly, and with decreasing consumer trust and falling demand, the energy demand is also decreasing. This will eventually lead to a flattening increase in energy prices as supply and demand is the main reason for the high energy prices.
The energy dependency on gas from Russia is becoming an increasing headache for Europeans. The green agenda, closing coal- and nuclear plants, and consequently getting dependent on Russia, seems to be a very short-sighted path. The Green agenda is extremely important, but setting up wind turbines and solar panels, building nuclear power plants, and even investing in new groundbreaking technologies take time.
So when will energy prices fall again, and to what level? 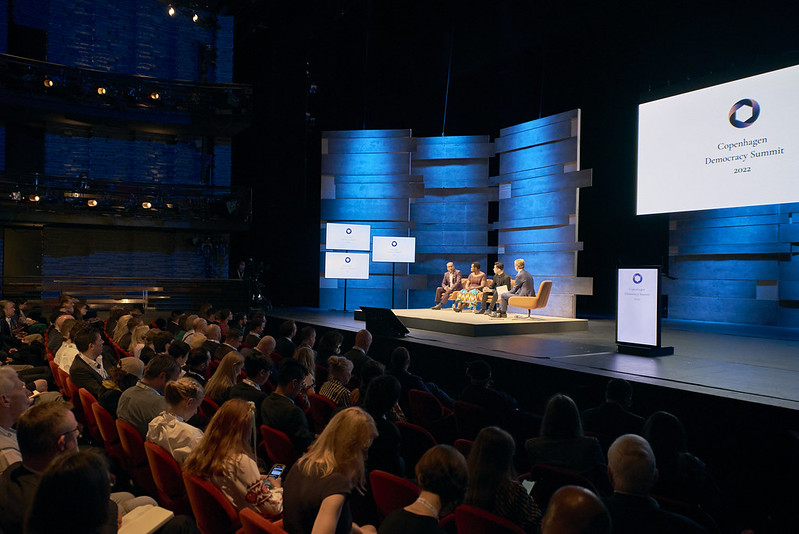 As the current prices are because of supply and demand, the prices will probably fall slightly over time as demand for energy and commodities in general. I, however, believe that the future baseline on energy prices will be higher for several reasons. First, populations and businesses will not accept dependency on regimes like Russia in the future. We will need to control most of our energy production so that we won't depend on regimes like Russia, many Arab countries, and countries without democracies. This agenda is already set in motion by the Copenhagen Democracy Summit. The summit, earlier this year, hosted people like Anders Fogh-Rasmussen (Former Secretary General, NATO and Prime Minister Denmark), Barack Obama (Former President USA), Volodymyr Zelenskyy (President Ukraine), Eric Schmidt (Former President Google), Brad Smith (President Microsoft), and a total of 65 global leaders. They encourage the world to stop trading with non-democratic countries, including China, Russia, Singapore, and most Arab countries.

The other reason for a higher baseline is the green agenda. The number of wind turbines already operating worldwide is impressive, and when you fly and see the number of ocean wind turbines operating, you can only be impressed. However, the green agenda requires so much more. Power to X (PTX) is an essential part of the future, but nobody has started the development on an industrial scale. The idea with PTX is to convert green energy into Hydrogen or other green energy forms that can easily be stored and used without needing an electrical power grid - planes and ships are two examples where this makes sense. I haven't found information about the energy loss in the PTX process, but the energy density is interesting from this perspective. How much energy can you get from 1kg of fuel, measured in MegaJoule? Where natural gas has an energy density of 55 MJ/kg, nuclear energy is based on Uranium-235 (which isn't interesting for companies, but a fun fact for comparison) is 3,900,000 MJ/kg. For Hydrogen, the energy density is 120 MJ/kg, meaning that if production can be converted to using Hydrogen, the availability will get cheaper and cheaper when PTX technology becomes available, but storing the energy doesn't take up more space than natural gas. The cost of Green Hydrogen in eight European countries - Germany, Sweden, the UK, France, Italy, Spain, and Turkey, is lower than Natural Gas (LNG). According to various sources (searched on Google), Green Hydrogen will be cheaper than LNG, but even cheaper as PTX technologies reach industrial scale.

The investments in the infrastructure for PTX and Hydrogen requires enormous investments, which is why I believe the energy price baseline will be higher than today!

Energy independence will require new energy sources and means of production. An exciting development is Thorium reactors. They eliminate many downsides of conventional Uranium reactors, like melt-downs, waste problems, and cost. The average build-time in Europe for new nuclear reactors is down to eight-year. Although the Fukushima accident politically forced politicians to close nuclear reactors in Europe, some are being re-opened. Barsebäck near Copenhagen and Malmö closed long ago but will now re-open. The need for energy is evident, and nuclear is a CO2-neutral energy form required as part of the future energy grid!

In the distant future, much money is being spent on Fusion energy. The process that mimics the sun's processes will potentially supply the world with endless clean energy. Some scientists are skeptical whether Fusion will ever be possible, but the investments are vast - take a look at this one, for example. MANY Fusion projects exist in China, Japan, Europe, and the US. The energy potential drives these research projects, but the company that first succeeds with net-positive energy in a Fusion process will most likely also see revenue potential out of this world!

The last reason why I believe the energy price baseline will be higher than before the current crisis is security. Before 9/11, security in airports was entirely different from today. Looking at the LNG pipelines typically located at sea beds or in remote areas, they have been monitored. Still, the potential bombing of Nordstream 1 and 2 will need to change security measures. Pipelines are monitored mainly for operational purposes, but if Nordstream is a victim of state terrorism, new security measures will be required - costing more money!

So what we can we do?
Individuals and businesses must look into energy consumption. We will need to produce our products/services even more consciously. We must invest in new technology that minimizes energy usage, and the positive side effect is that it emits less CO2. We should continue minimizing production in countries that are not democratic or don't support a greener agenda - and maybe even plan our businesses so we don't sell to these countries?

Short-term everything is about money, but long-term, it's maybe even more about doing the right thing. Moral over money! 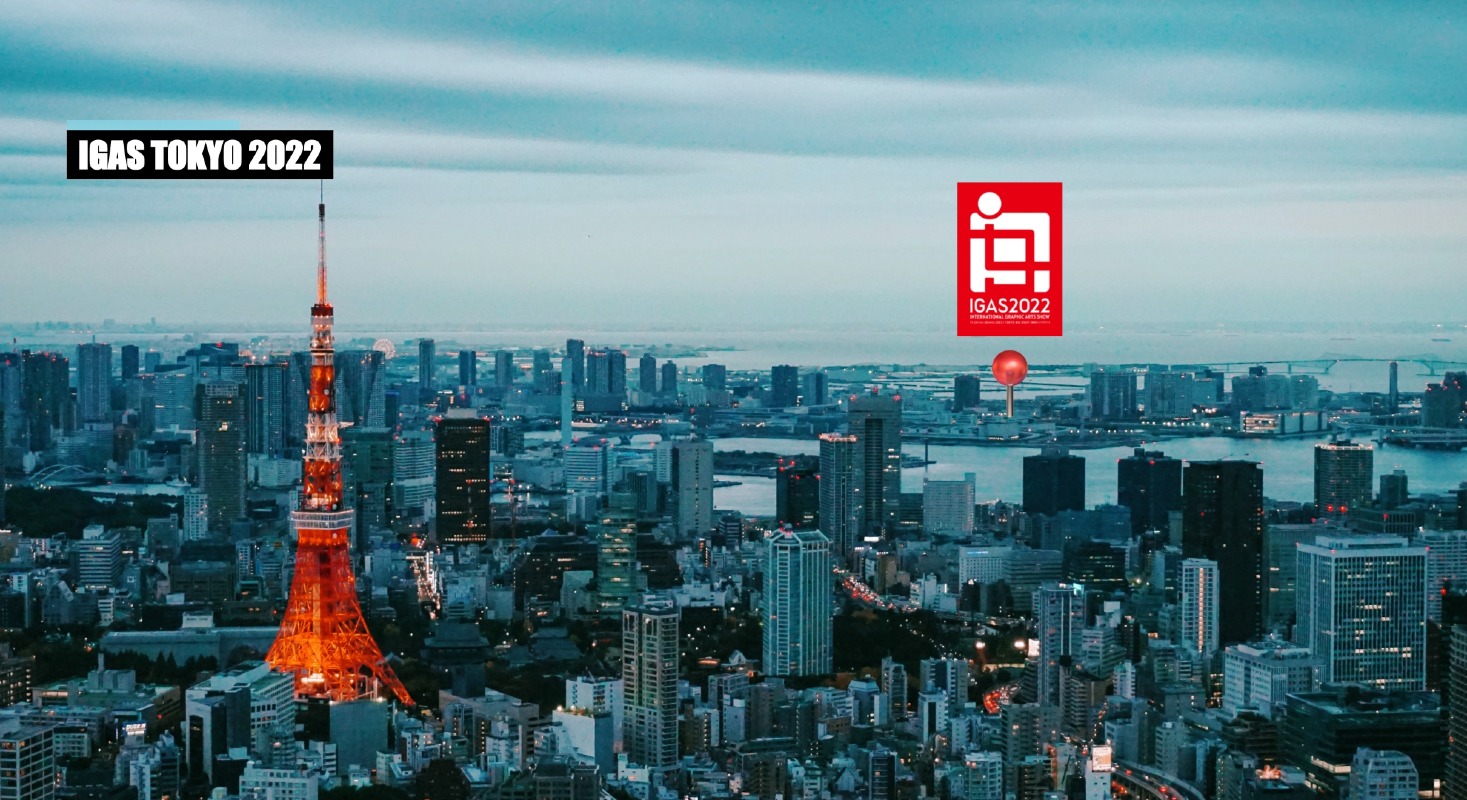 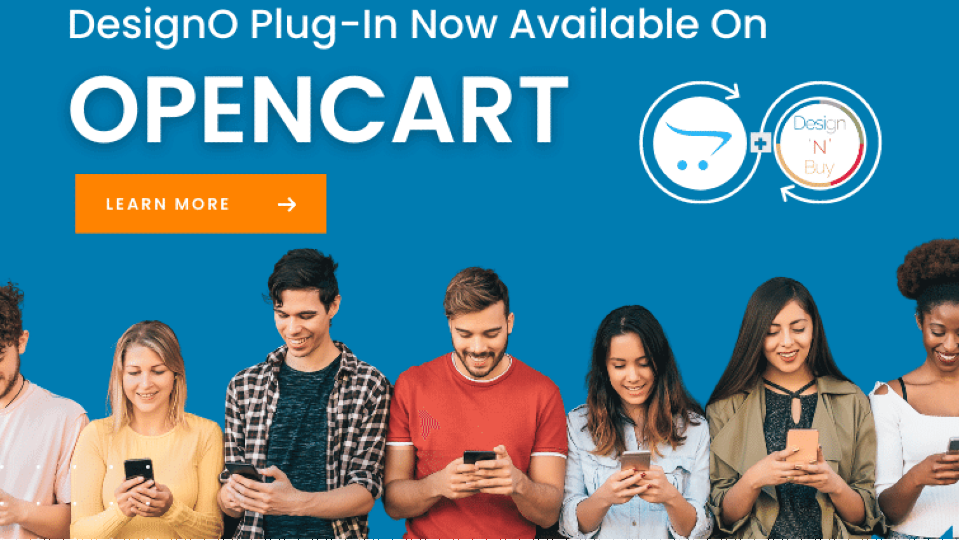 Design'N'Buy realized what OpenCart store owners were missing and hence decided to roll it down for them as well. 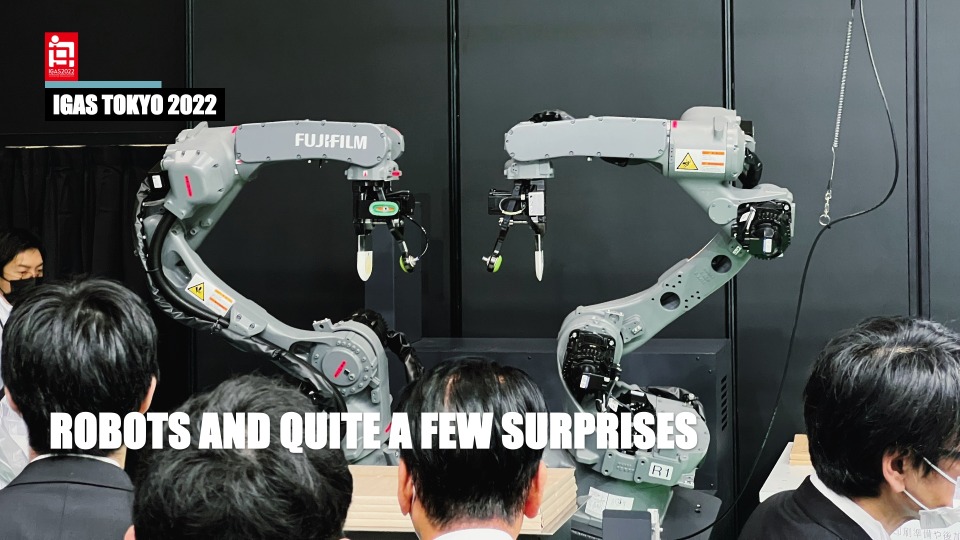 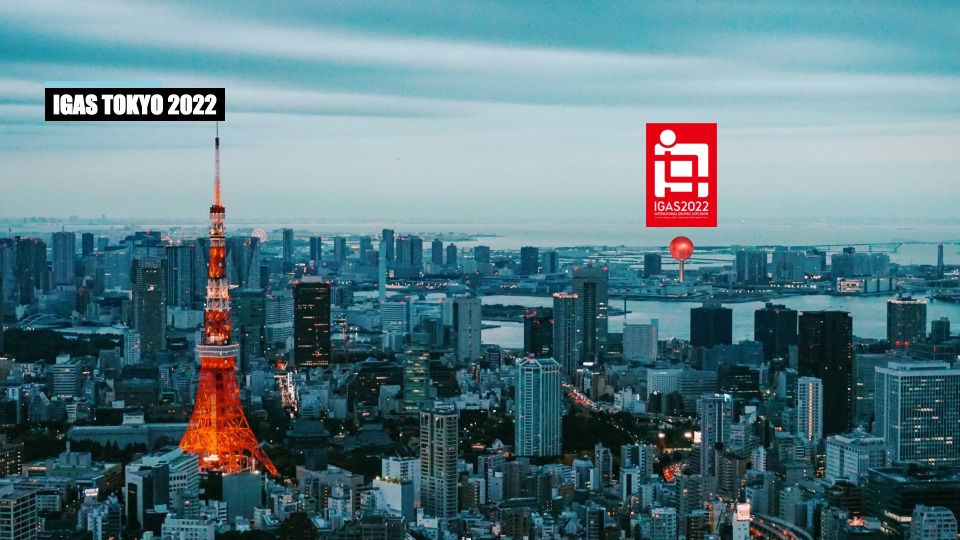 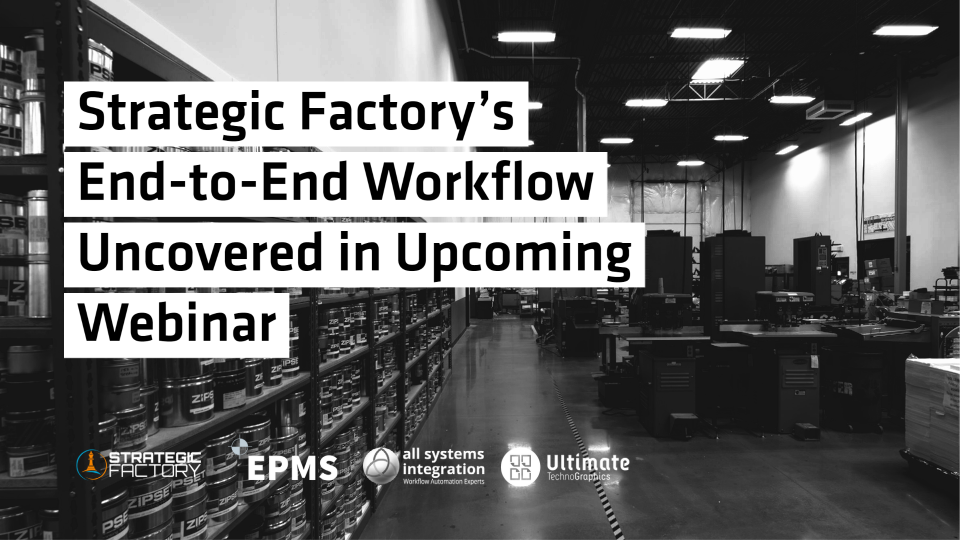 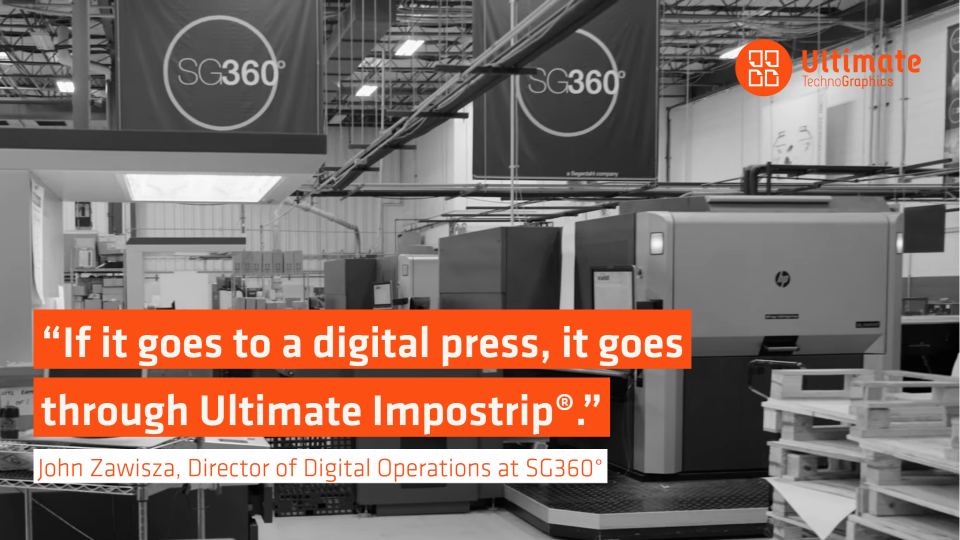 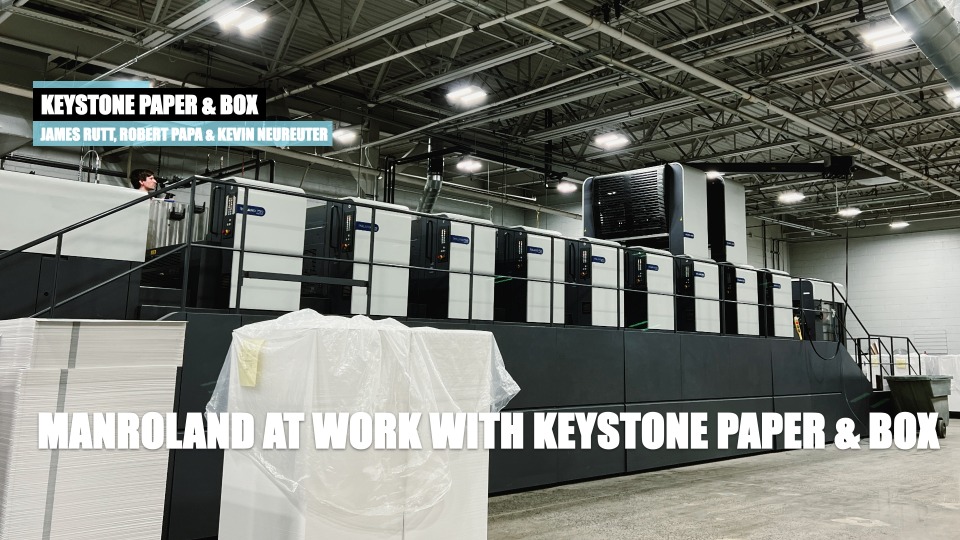 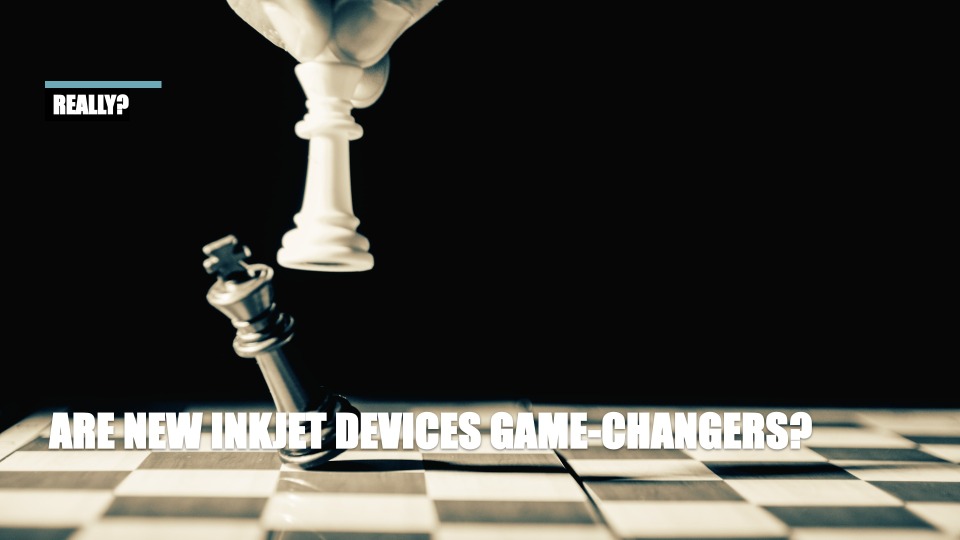 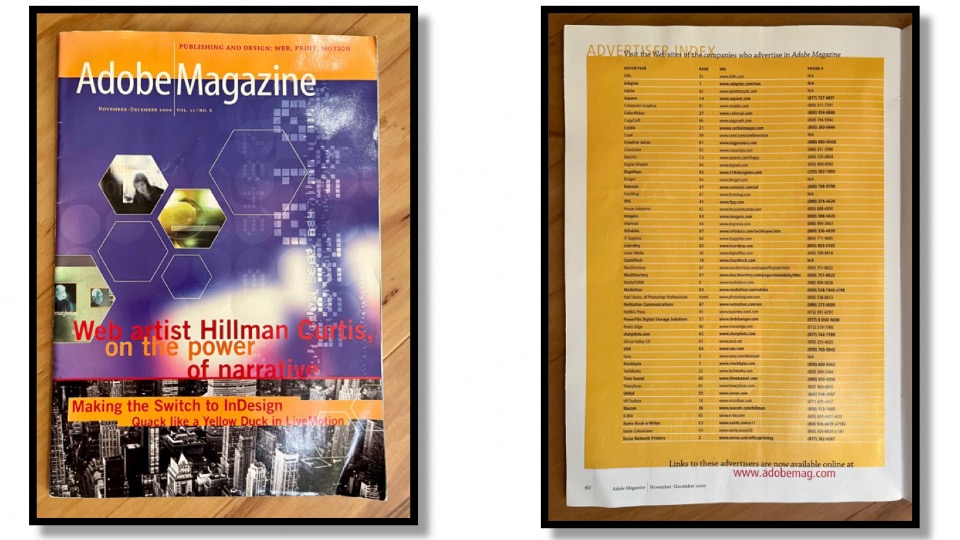 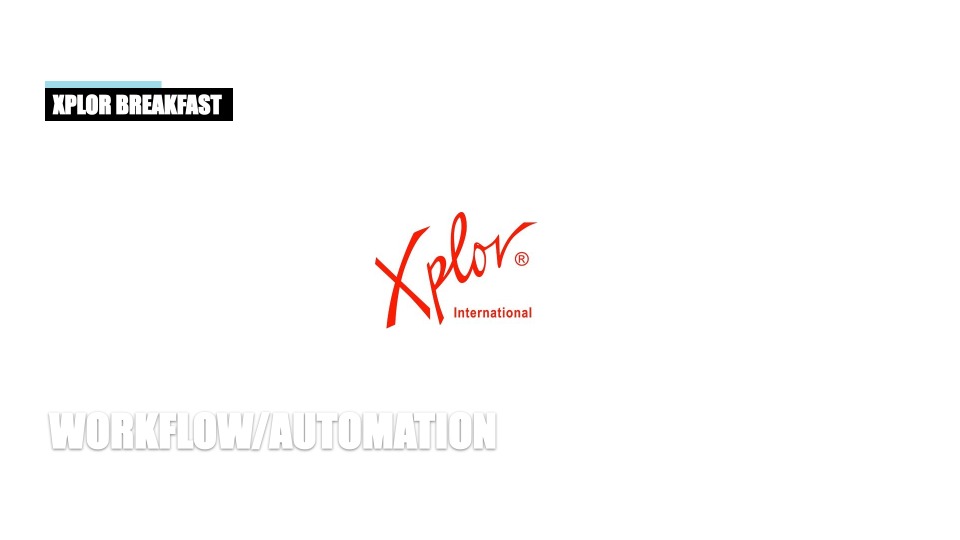