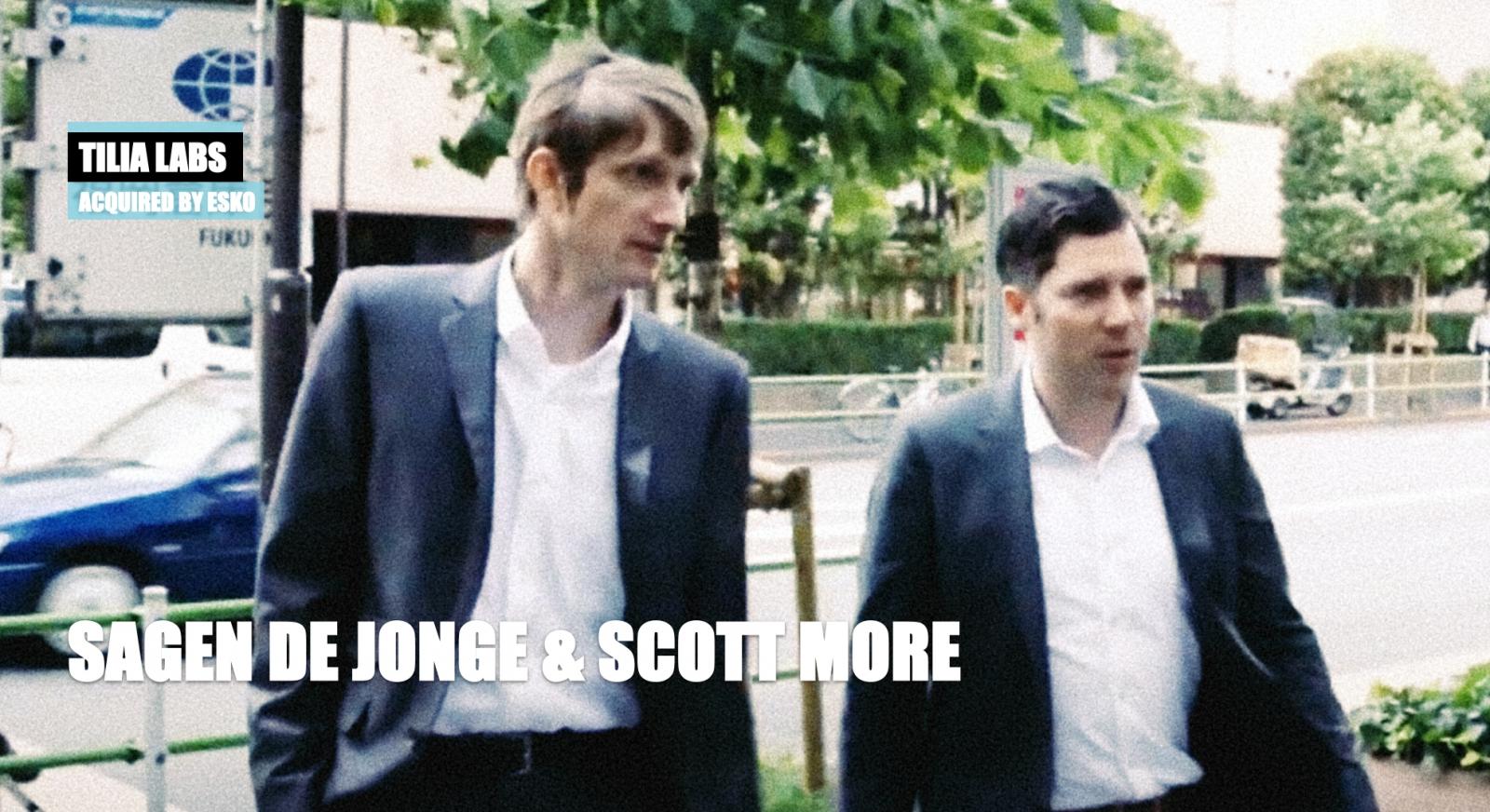 You've all seen the press releases that have been widespread in every media the past few days, so I want to start somewhere else. In 2018 INKISH did a film from an enormously smart printing company - The Bernard Group, Chanhassen, MN, USA. The job was booked by Enfocus and a small Canadian company, Tilia Labs.

The Bernard Group is a fantastic company focused on large format, signage, and commercial print - including fulfillment and all the things needed when managing some of the largest retail accounts in the U.S.

With a size of more than 600 employees and double digital annual growth, this company can only impress. When my filmer Jan Majnik and I arrived at the company, we met Diego Diaz, the architect behind the workflow at The Bernard Group, for the first time. Tilia Labs was almost by an incident discovered by The Bernard Group and Diego Diaz as the company was looking for a smarter imposition, planning, and pricing engine, than currently in use.

The awareness of Tilia Labs came as their software had a configurator available for Enfocus Switch that was listed on Enfocus' website. Not only did The Bernard Group invest in Tilia Labs Phoenix, but The Bernard Group became a launch partner for many of the new features Sagen de Jonge and Scott More developed. As you can imagine, when two companies have worked closely together to form one of the most appreciated software solutions in the industry, you can easily imagine how difficult it was to find time for a film. However, we filmed a great film that has since opened several doors for the young company, according to Tilia Labs.

Sagen de Jonge is Canadian, and Tilia Labs is incorporated in Canada. Scott More is American, and Sagen de Jonge and Scott More got to know each other while working for Fujifilm in Tokyo. Both lived in Tokyo and got Japanese married. Both are programmers, and hanging out with these two amazingly intelligent developers has always been a humble experience. Always discussing improvements and new ideas and occasionally agree to rewrite the entire code, so continue super optimizing the software.

Software often pays by itself when used to super-optimize the production of labels, packaging, and even commercial print. Tilia Labs' flagship software, Phoenix, is an extremely fast imposition, nesting, planning, and costing tool. Where some of the competitive solutions in the market need the PSP to create templates, the A.I. engine in Phoenix automatically utilizes sheets and the equipment models to minimize pre-press hands-on. - and many of the company's smart customers even use Phoenix as an API-only solution, where everything happens on servers, in the cloud, and always at a blistering speed enabling true last-minute imposition.

The customers that understand the value of Phoenix and also learn how involved Tilia Labs is with their customers understand the platitude that buying the software is buying the company. As Tilia Labs grew, the need for more people became evident. I remember sitting in a restaurant in Tokyo discussing business, growth, people - probably almost everything that could be addressed. Sagen de Jonge and Scott More told me about two GREAT people they wanted to employ. If employing the wrong people, the consequences could be fatal - and yes, I were maybe skeptical about their plans, not to who, but to how it could influence the unique culture that the company has developed.
George Folickman and Tyler Thompson became partners and employees, with a base in the USA and a background from ESKO. These two young men have been a fantastic asset for Tilia Labs. Keeping Sagen de Jonge and Scott More focused on the development, and overall management has improved everything even further. George and Tyler have been on every relevant webinar, tradeshow, event, and with customers worldwide and have been the legs on the ground for the company. It's been an amazing journey!

When I read the press release a few days ago, it came as a mild shock to me - to be honest. So I wrote to the team and asked if they were happy - and the answer was a YES with capital letters. Sagen de Jonge wrote that ESKO is the right partner to bring Tilia Labs further out to more customers globally, with additional human and financial resources that hopefully will be used to drive Tilia Labs to the next stage.

What Tilia Labs has been able to do in a short time is, by all measures, exceptional, and I genuinely hope that ESKO will treasure their investment as I know the potential is endless. All the best, guys, and looking forward to the next stage!

List of films featuring Tilia Labs made by INKISH. 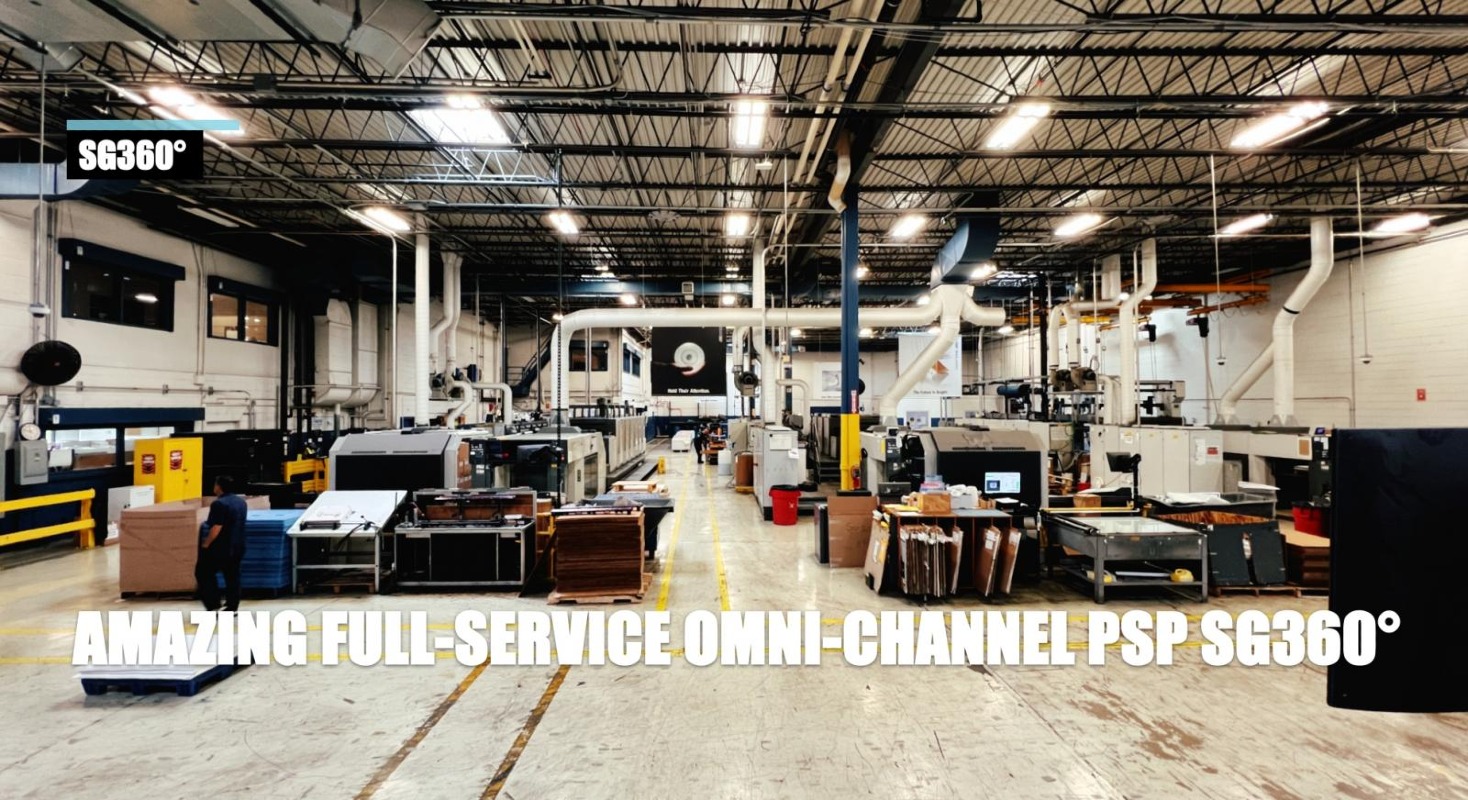 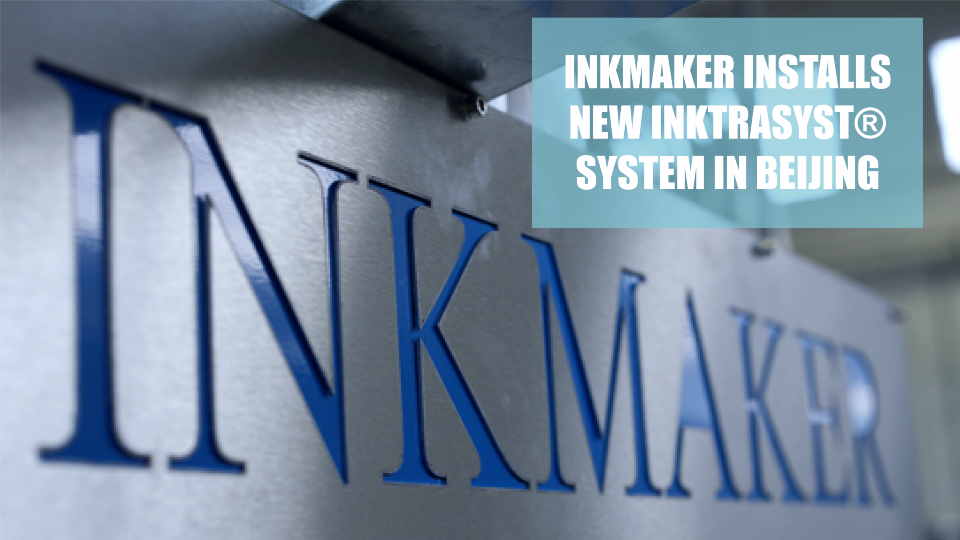 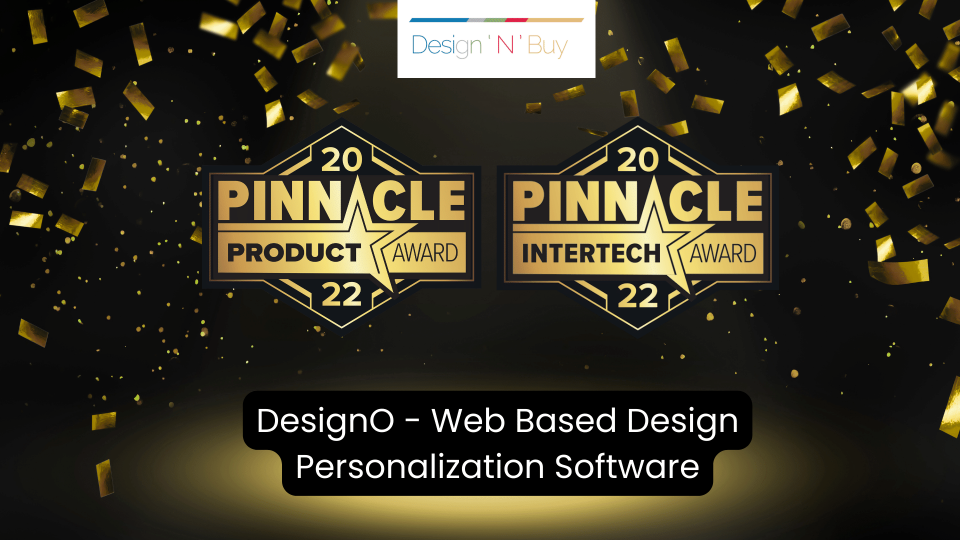 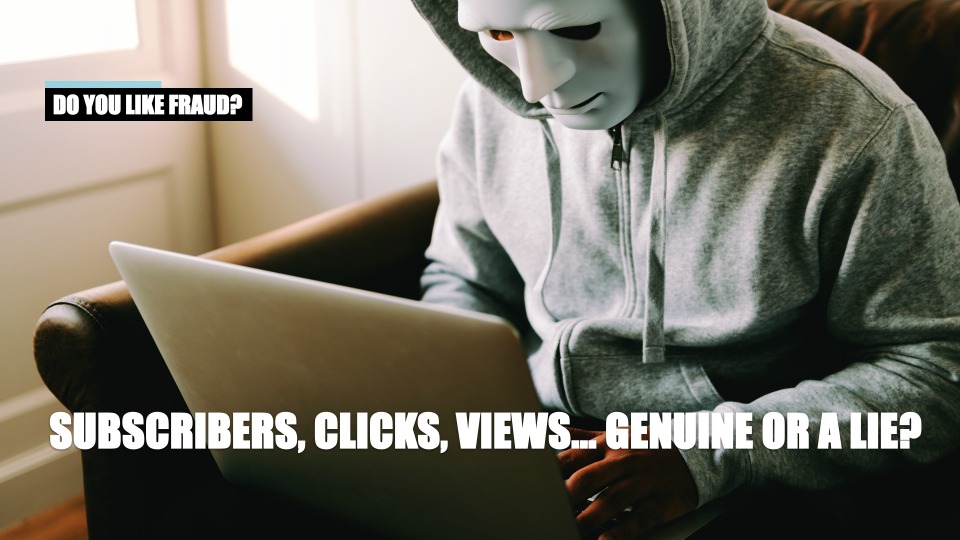 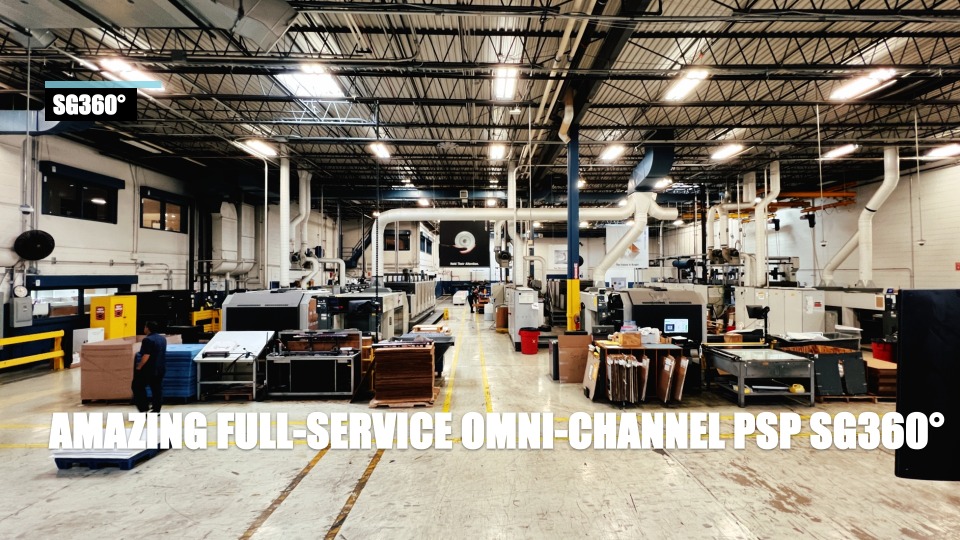 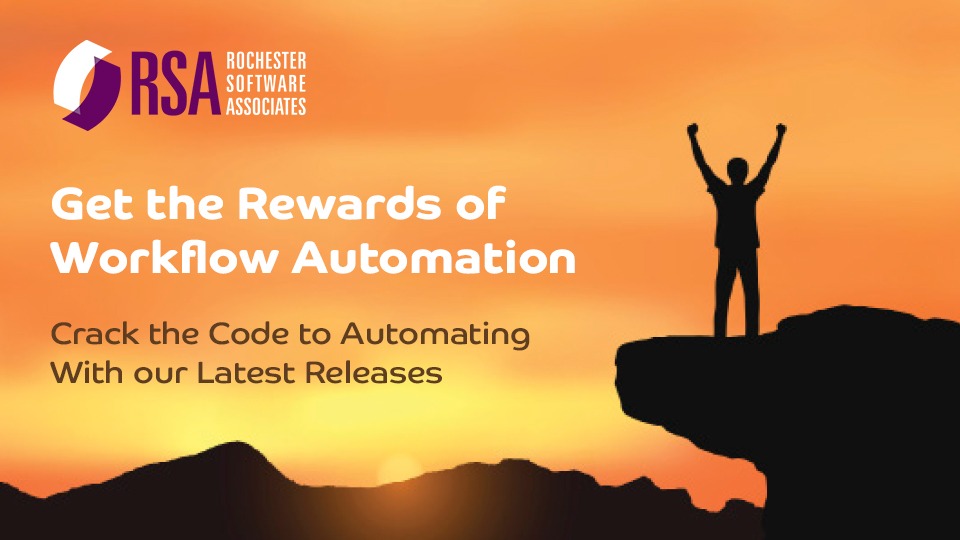 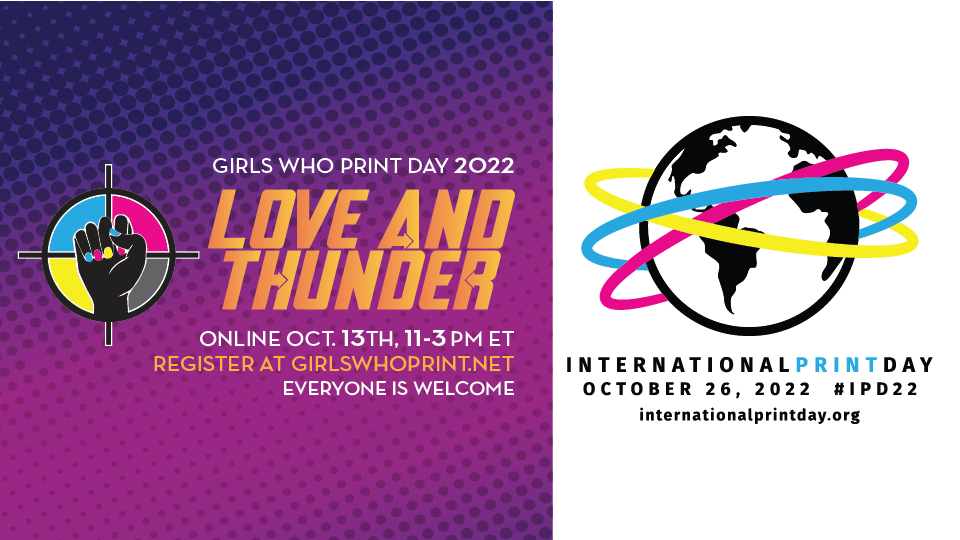 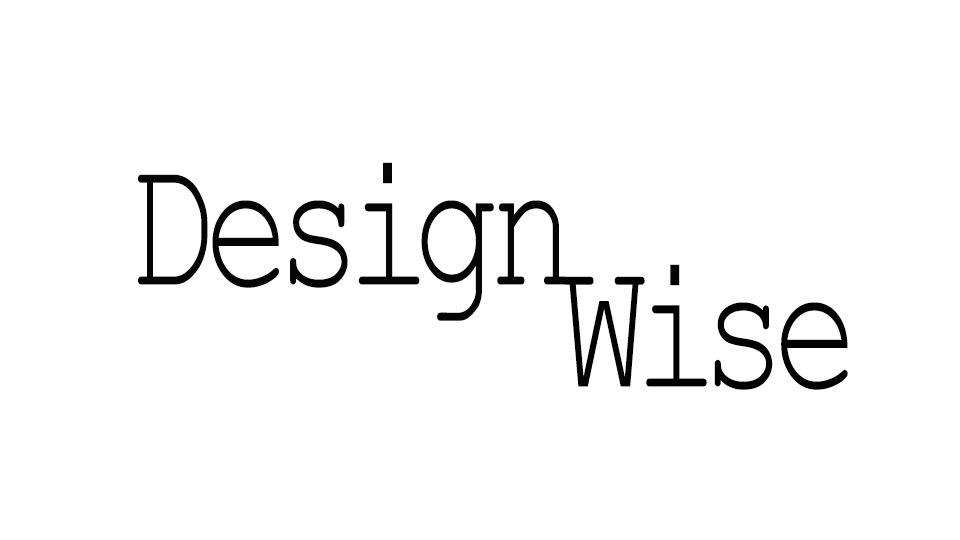 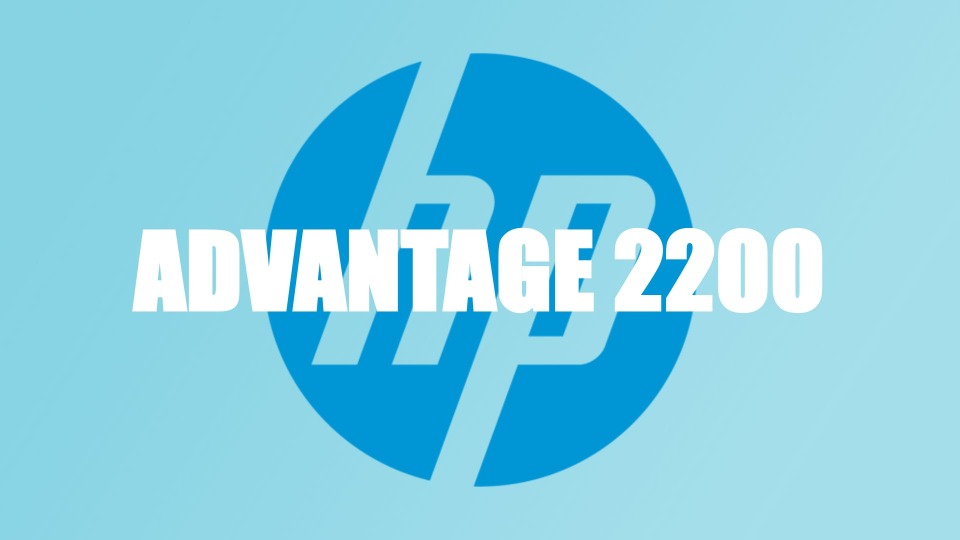