“Do we still need a DRUPA?” — “Will DRUPA take place again in 2021?” — To be honest, I can no longer hear such questions. And I certainly can't understand that something is being discussed over and over again that shouldn't actually be the subject of interest.

• The #drupa2020 could not take place as planned due to the corona pandemic. Everyone (trade fair organizers, exhibitors, visitors, media, etc.) had to and could come to terms with it.

• From today's perspective, it is by no means possible to predict whether #drupa2021 can take place or even not. Any form of speculation does not seem expedient.

• But one thing is also clear: A DRUPA as we know and appreciate it will no longer exist. But that doesn’t mean that the basic idea of ​​DRUPA is no longer in demand or could not support the printing industry.

The DRUPA has always been a marketplace, hub and hotspot, in order to make technology innovations tangible for the entire printing industry around the globe.

As a reminder: The abbreviation DRUPA stands for “Druck und Papier“ (print and paper) and thus for something that will exist today, tomorrow and in the future. Anyone who questions the idea of ​​a DRUPA in this way is generally questioning print and paper.

The paradox: The enormous strengths of DRUPA became, if not necessarily a weakness, then at least a risk. In the past decades we have all been able to rely on DRUPA to have an incomparably high impact and to secure our business in the long term. For both exhibitors and visitors / buyers. If, as has now happened, DRUPA cannot take place, many will fall into a deep hole.

Incidentally, there have been controversial discussions within the DRUPA sponsors and determining committees for decades: Is Düsseldorf the right location? Which interval is appropriate: five years, four years, three years? Or at the beginning of the 1990s: Are prepress issues — driven by desktop publishing / IT, digitization of pre-media processes, digital printing, etc. — to be presented at drupa?

Controversies, disruptions, radical changes were and always are part of the DRUPA DNA. DRUPA can withstand this, reflect it and provide guidance. That made DRUPA unique.

From my point of view, there is a central question for exhibitors and visitors to DRUPA: How do supply and demand come together? With the sub-item: Are there alternatives? Some top exhibitors want to have already answered that for themselves, and have left DRUPA for 2021 (as in general from other major events).

I dare to doubt whether this is the last word. Especially since I don't see any innovations in the 'new' go-to-market scenarios so far. There is nothing new to relying on in-house events, just as little as using virtual events / webinar formats (which are only a makeshift tool and are 99% amateurish up to now!).

What I am missing is the serious, comprehensive and goal-oriented dealing with the following questions, which revolve around the values ​​and merits that were created by the DRUPA:

1. What exactly are the core values ​​of DRUPA resp. of print and paper?

2. What benefits must arise in order to keep print and paper attractive as a “trade show” topic?

3. What do appropriate staging options look like in order to bring supply and demand together in the best possible way?

4. What new, well thought-out forms of communication need to be created? And how is it implemented?

5. How can the interaction and the permanent dialogue with all stakeholders (visitors, exhibitors, mediators) be homogenized, made dynamic and made permanently attractive?

As a role model, I recommend all of us to look closely at what Steve Jobs was doing when he returned to Apple in 1996/1997, at a time when the company was on the brink. Jobs personally took care of naming Apple's "core values" and reviving them. He coined “Communication First, Products Second.” And transformed Apple into a platform provider for the “digital lifestyle”, which has made it the most valuable company in the world.

I like the idea of ​​seeing DRUPA no longer just as a marketplace in exhibition halls, but as a platform for success with print. This platform has to work both analog and digital, to mix personal encounters with virtual-digital interactions. And involve everyone who is committed to the topic of 'success with print'.

Does that sound like squaring the circle? I do not think so.

I am happy to encourage active, creative contributions and discussions and do my best to support this with INKISH D-A-CH and my INKISH colleagues in many other countries.

PS: At the moment you can learn a lot, especially in the D-A-CH region. Large trade fairs such as the IFA in Berlin or the Book Fair in Frankfurt am Main are breaking new ground that can serve as a source of ideas and impetus for the further development of DRUPA.

The Düsseldorf advertising legend Hans Otto von Hirschfeld, who died in 2018, erected an inimitable memorial for drupa at the time of the fall of the Berlin Wall. Photo: Hirschfeld estate 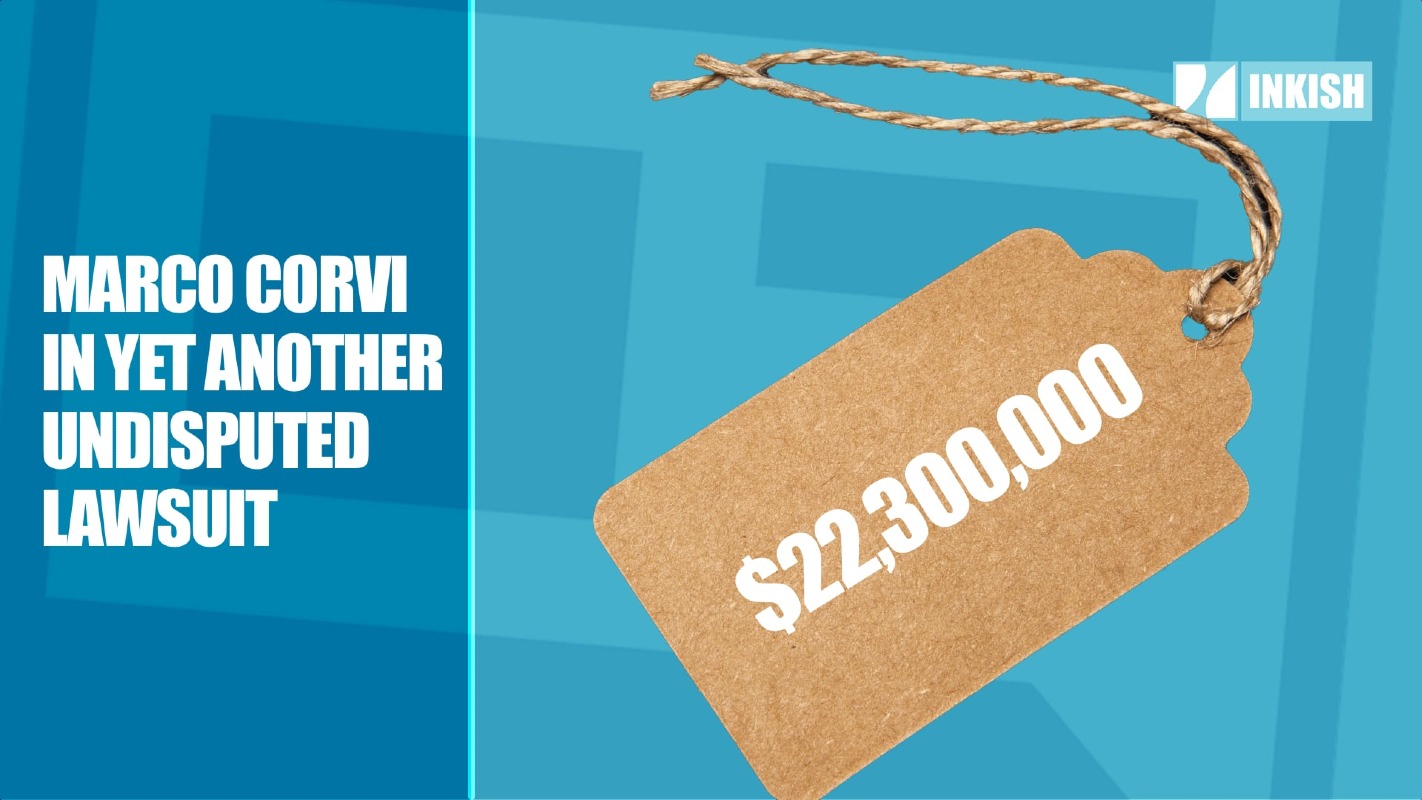 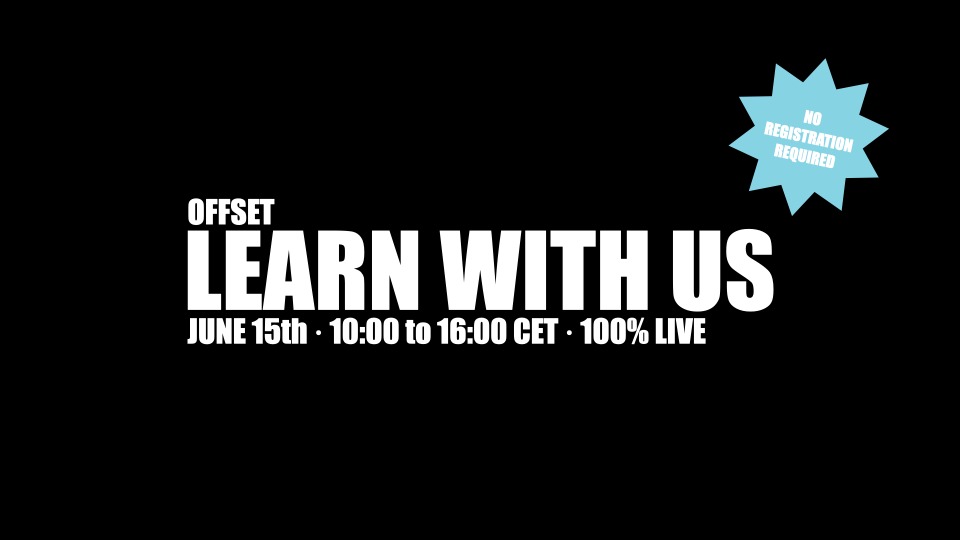 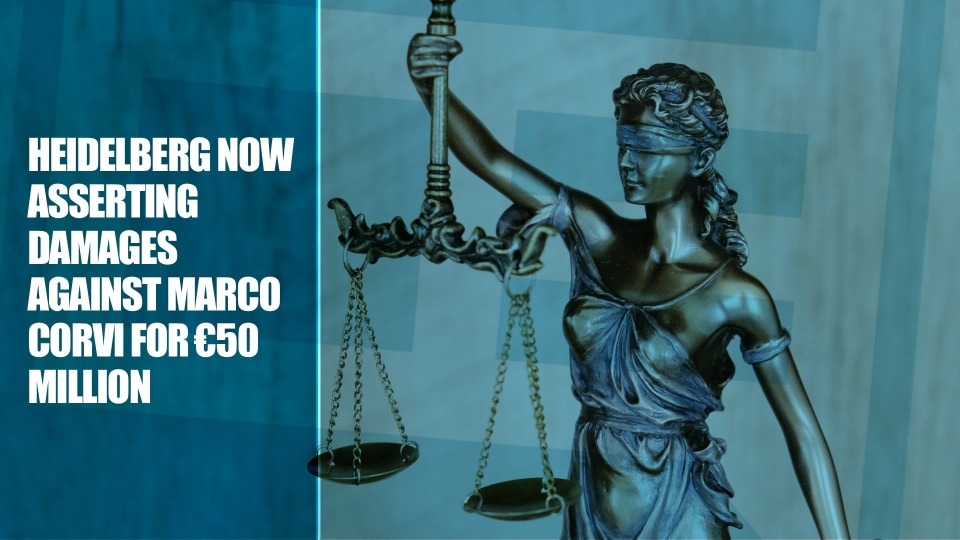 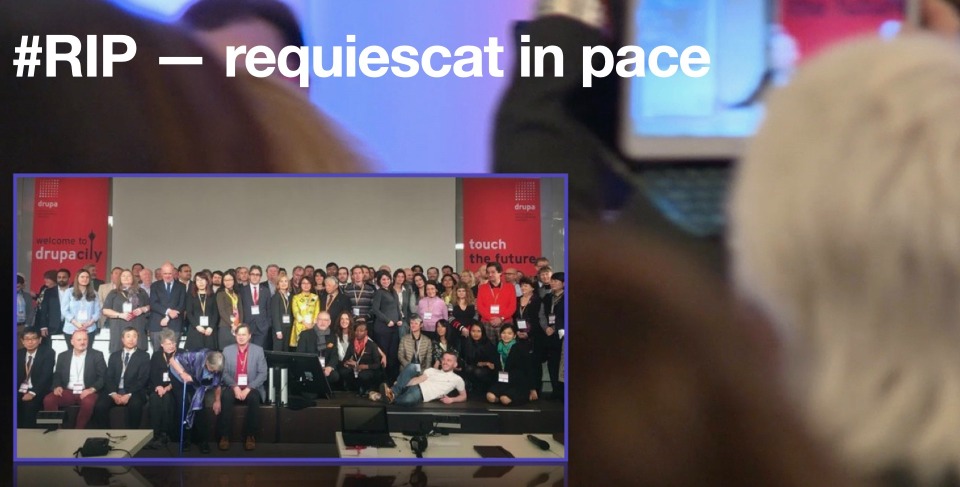 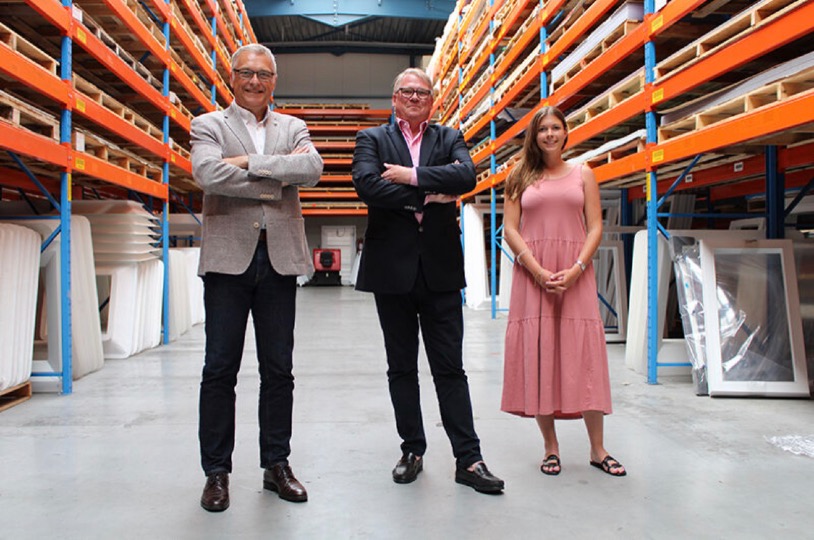 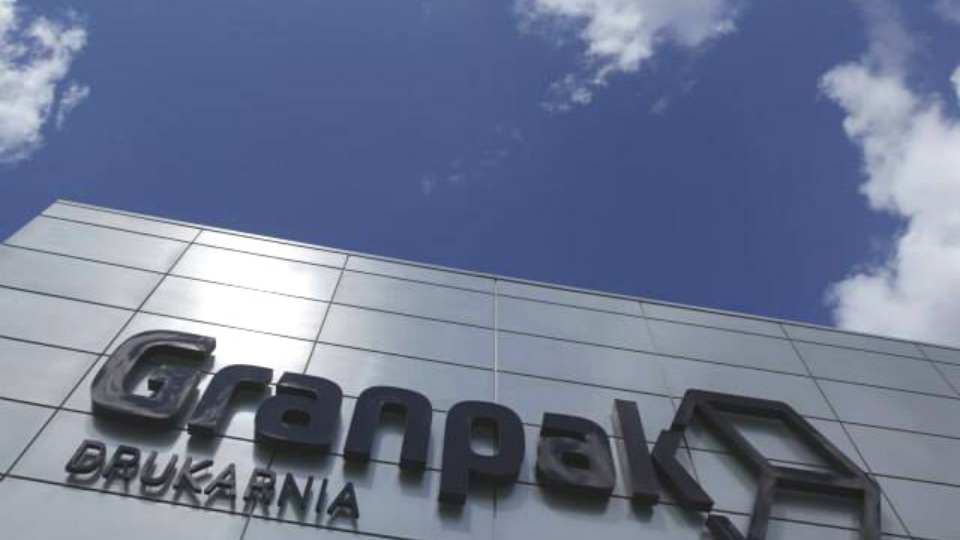 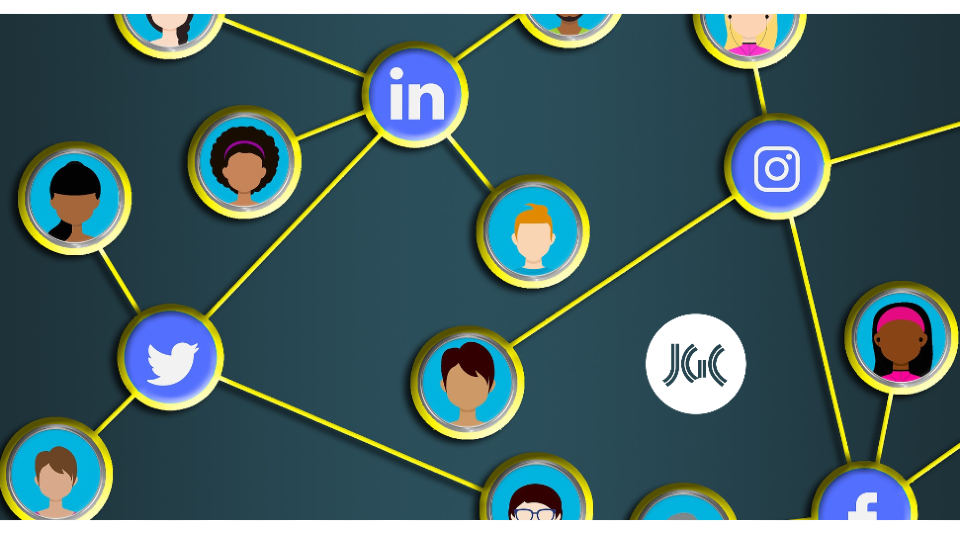