I do want to talk about the winners of the VIGC Hackathon, but that will not be in this article. The real winner is VIGC. The Flemish organization has, together with EY, executed one of the BEST events in the printing industry ever. Not that it was executed fault-free or because things can't be improved, but simply because this event as a format is one of the most promising formats, moving forward I have seen in the printing industry.

EY (Ernst & Young) is one of these large corporates like PriceWaterhouseCoopers, KPMG, and other companies that most of us never get even close to. I even believe some find these companies really boring, so what can you do to get rid of an image - deserved or not - like this?

EY has specialized in so-called Hackathons. The idea is inspired by the hackathons known from the hacker communities. Set a challenge. Set an award. Gather people for a limited time and experience creativity, wildness, innovation, and disruptors.

The VIGC Hackathon was exactly that - and where EY normally would do their Hackathon as an in-real-life event, they too have to deliver virtually. This was, by all means, the biggest downside of the VIGC Hackathon, in my opinion.

As I believe EY's Executive Director & Innovation Enabler, Jan De Clippeleer, mentioned himself, Microsoft Teams was squeezed to it's fullest extent. Several break-out sessions were planned, and a wealth of EY and VIGC people, along with a range of amazing mentors, supported the attendees across time zones, and 36+ hours - night and day. This saved the event. I don't consider myself a novice when it comes to IT and my calendar and emails and, but I had to call for help several times.

As the attendees worked in their teams, I am certain that the platform worked pretty well, enabling mentors and teams to connect - I did see zoom invites and communication outside the platform, which underscore that MS Teams have not cracked it either. The judging platform gathered the contributors and enabled the jury to vote on five different subjects. The platform worked fine, and my intention with this article isn't about the platforms or lack of the same - but to celebrate the Hackathon process.

The major downside - almost an anti-climax - was the awards "ceremony." Celebrations, people gatherings, and award ceremonies are, in my opinion, simply don't work. I was just about to say - thank God. If what we normally celebrate with music, alcohol, face-to-face time, and networking could be replaced by MS Teams, Zoom, or similar platforms, it would be the end - at least for me :-)

One of the things I also REALLY missed was open web-cams, so mentors and jury-members could easily jump in/out of the various work-spaces without interfering too much.

The EY/VIGC Hackathon is already planned for next year - and I welcome it. This event is, by all means, one of the very best. Maybe not so much because of the deliverables at this first event, but because the global printing industry needs tools to support our future. All the virtual shows I have attended in the past months have, for sure, given something to ME. The VIGC Hackathon is the first event I have attended that give something to the entire printing community - not on personal levels, but to grow the industry.

Congratulations to Jos Steuteling VIGC and his team as well as the NICE and supportive people from EY. Please invite me to 2021. LOVE. 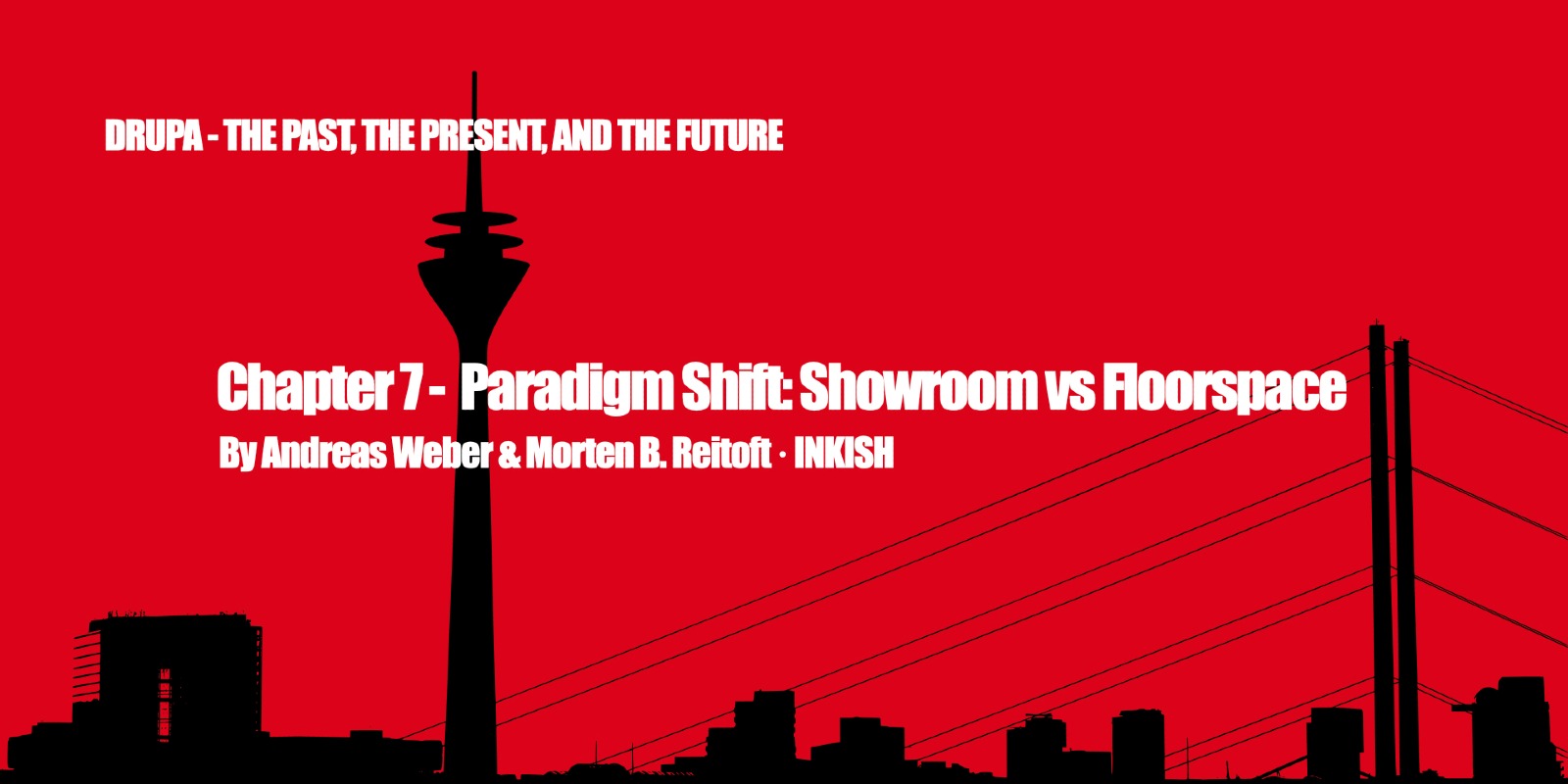 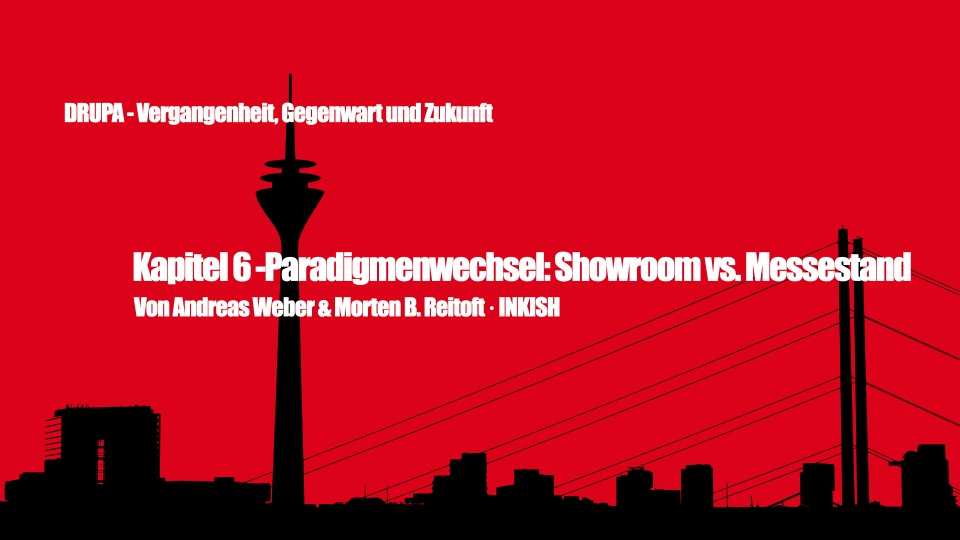 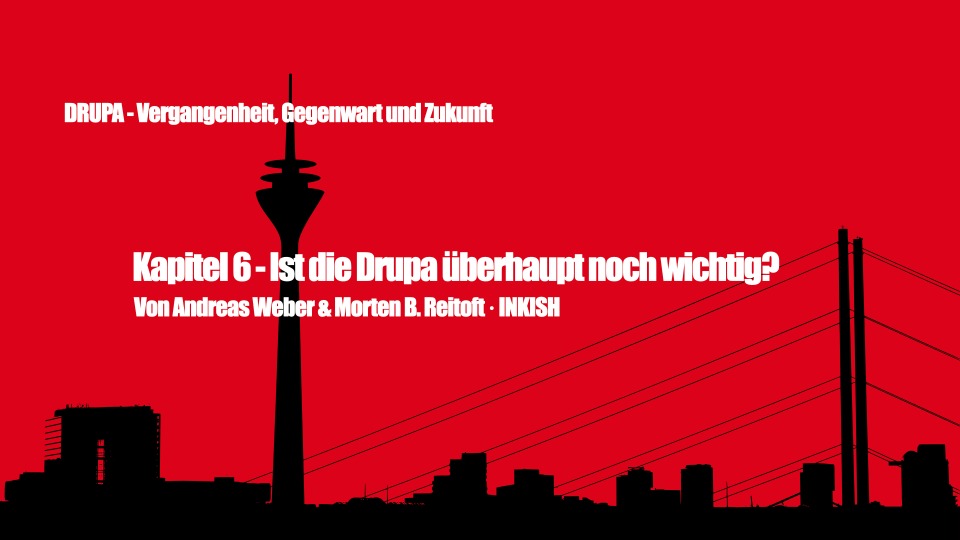 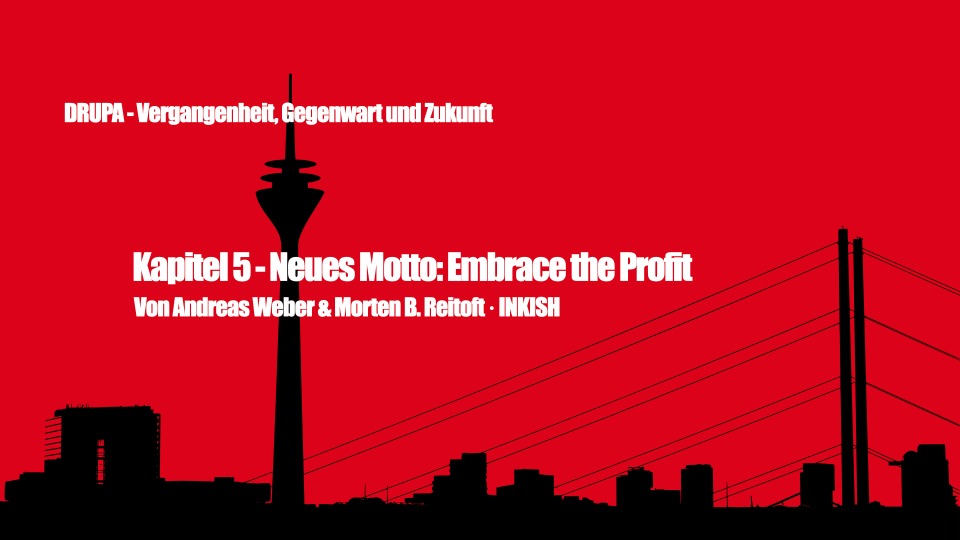 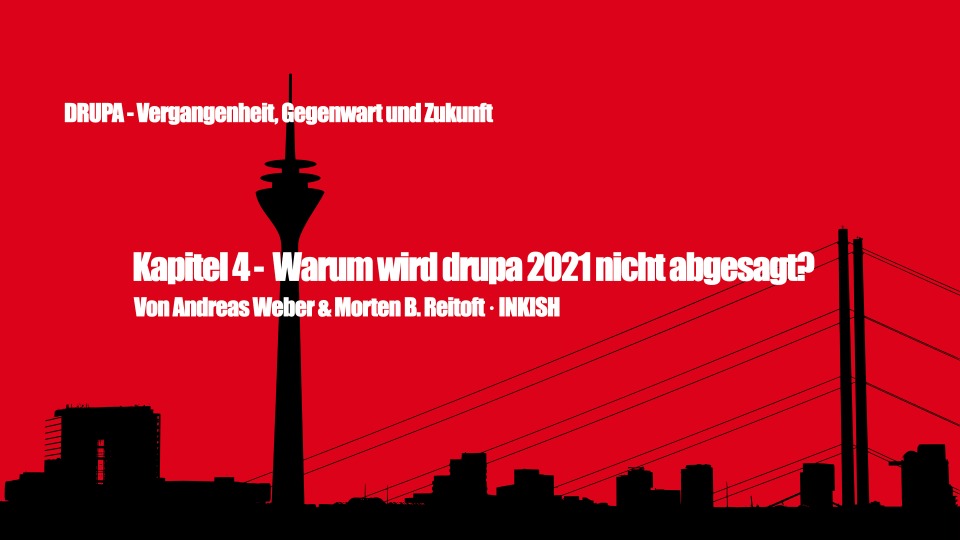 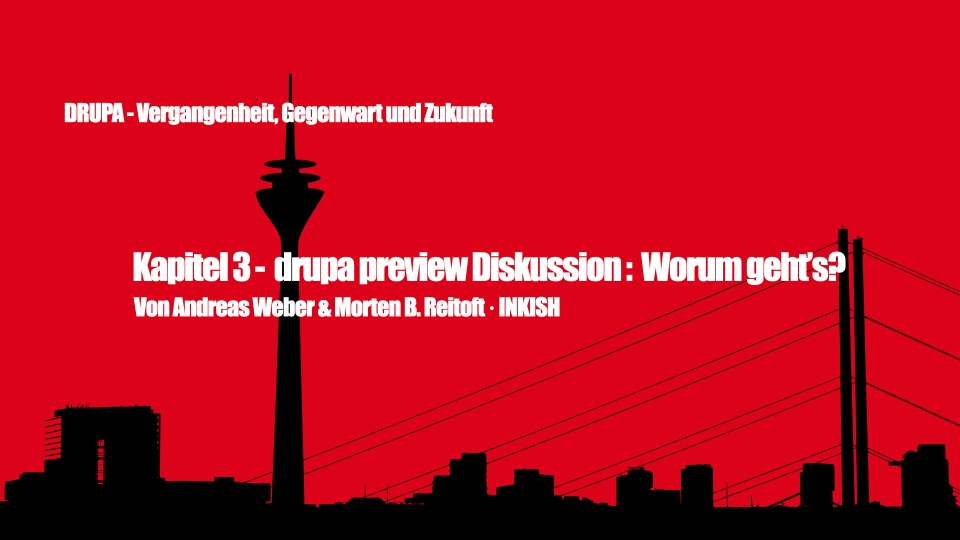 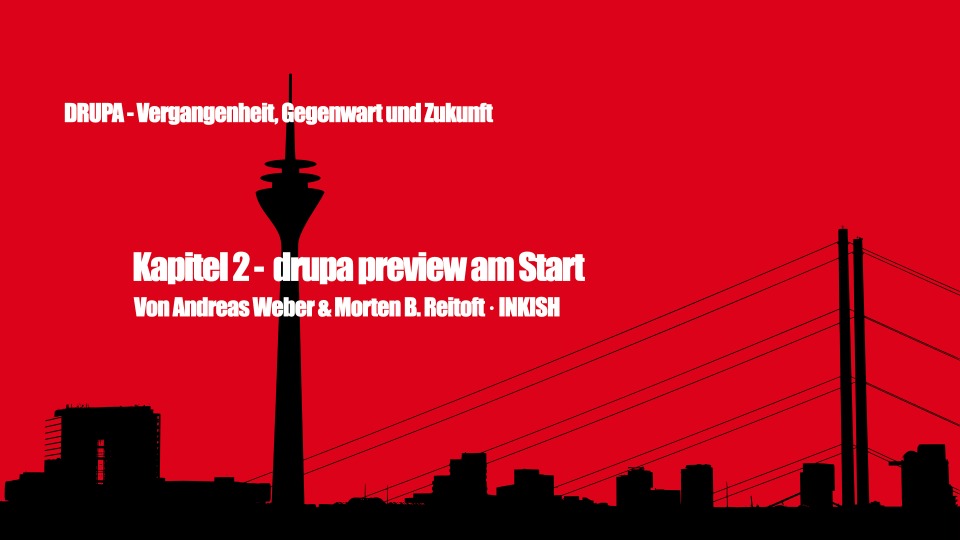 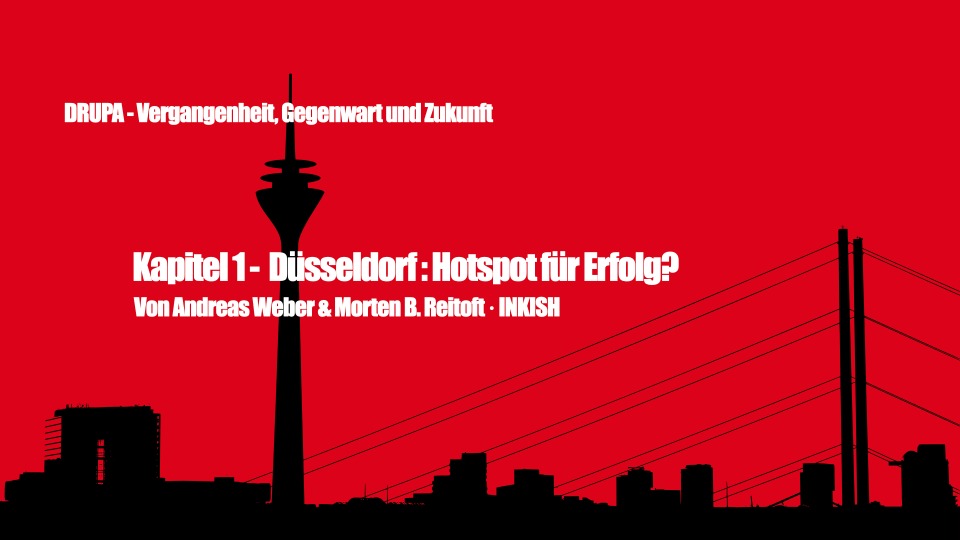 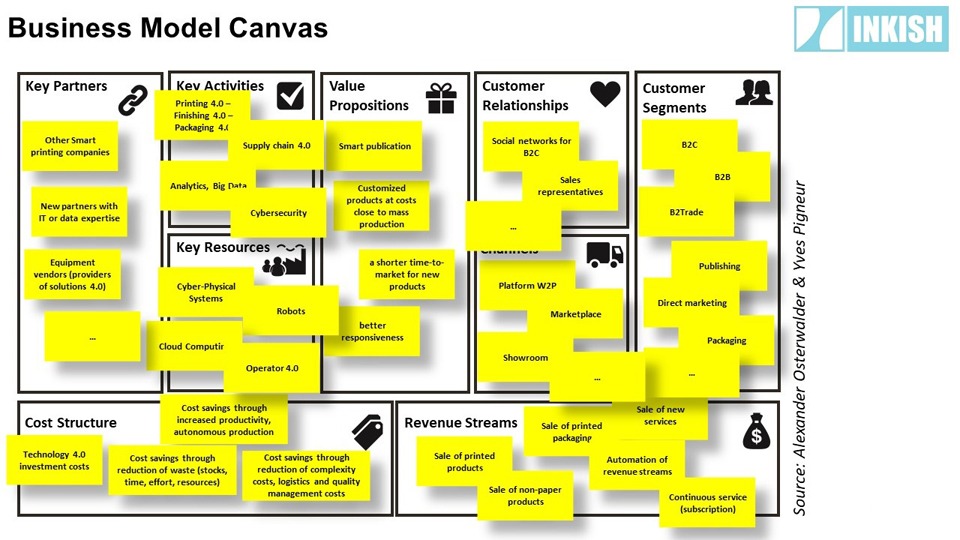 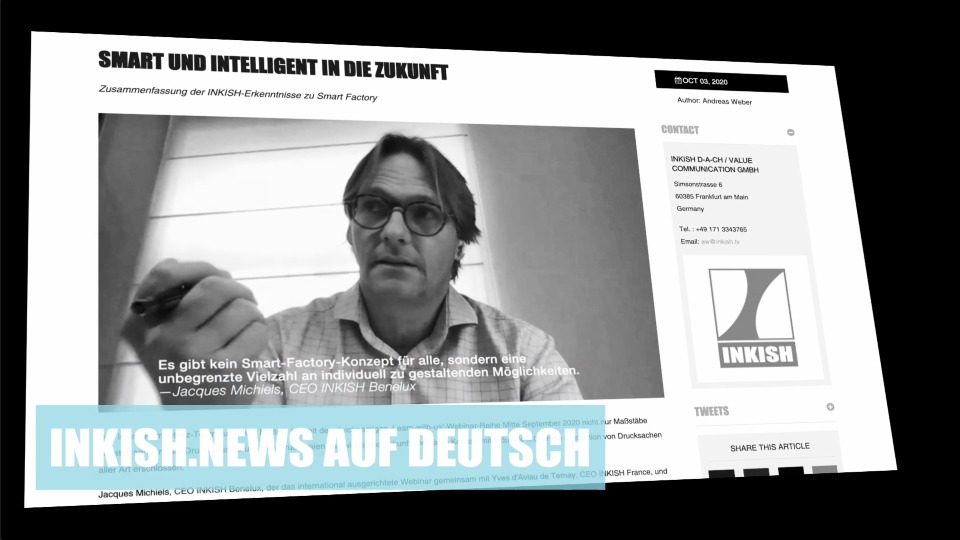 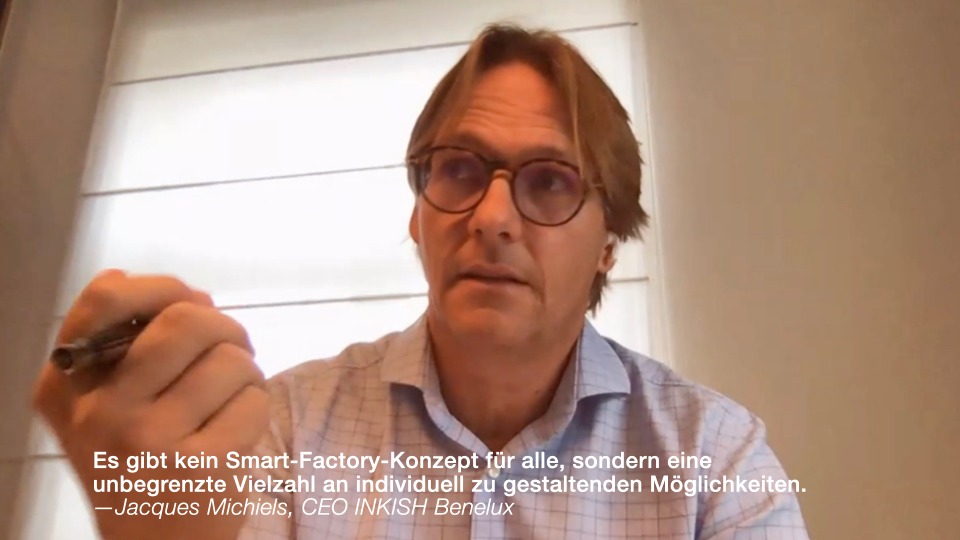 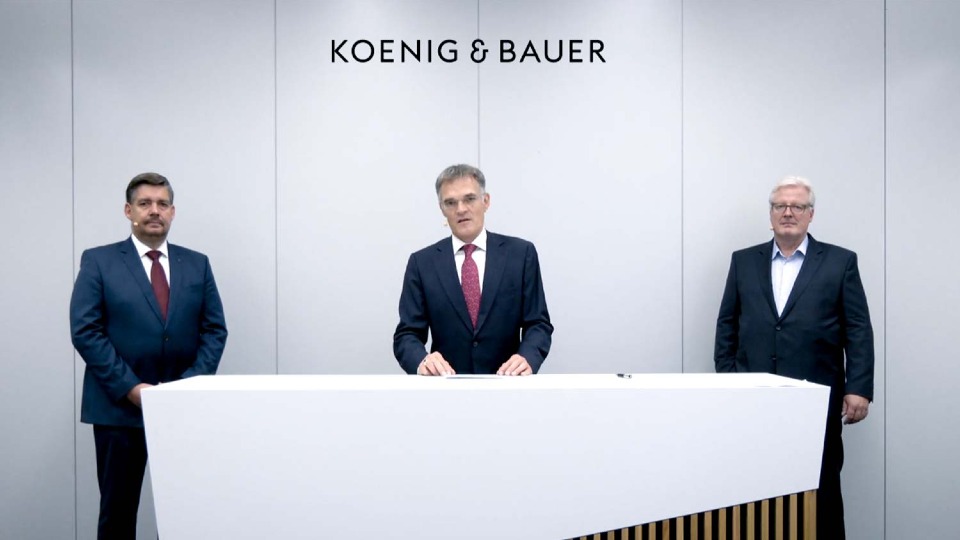 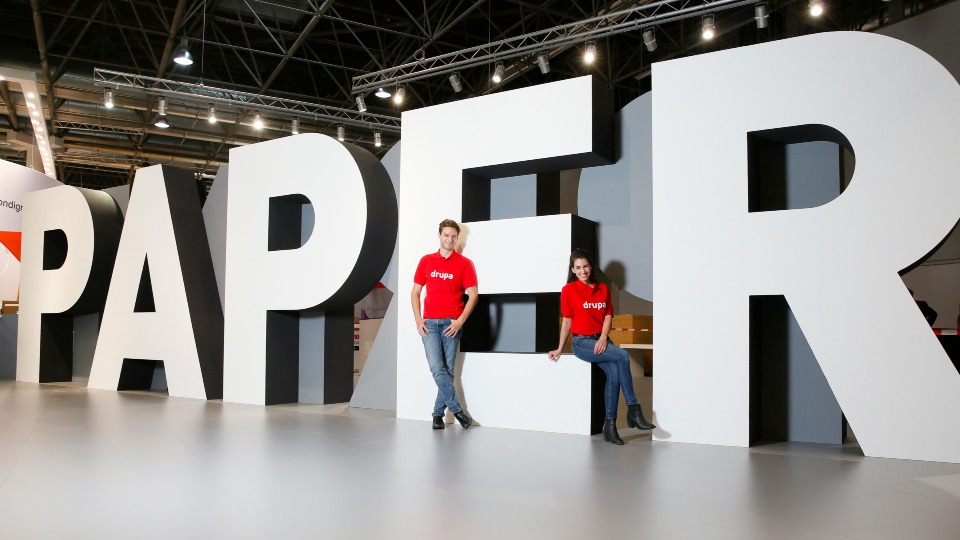 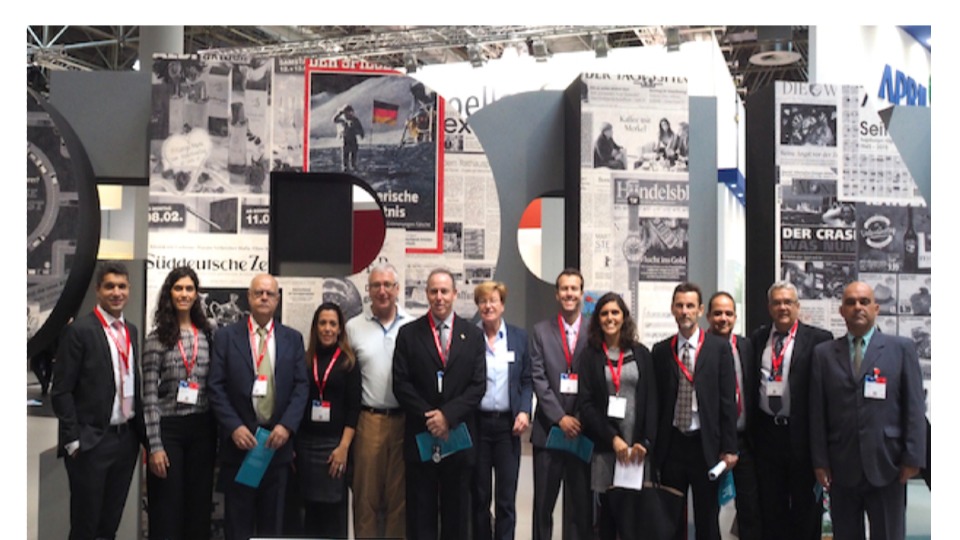 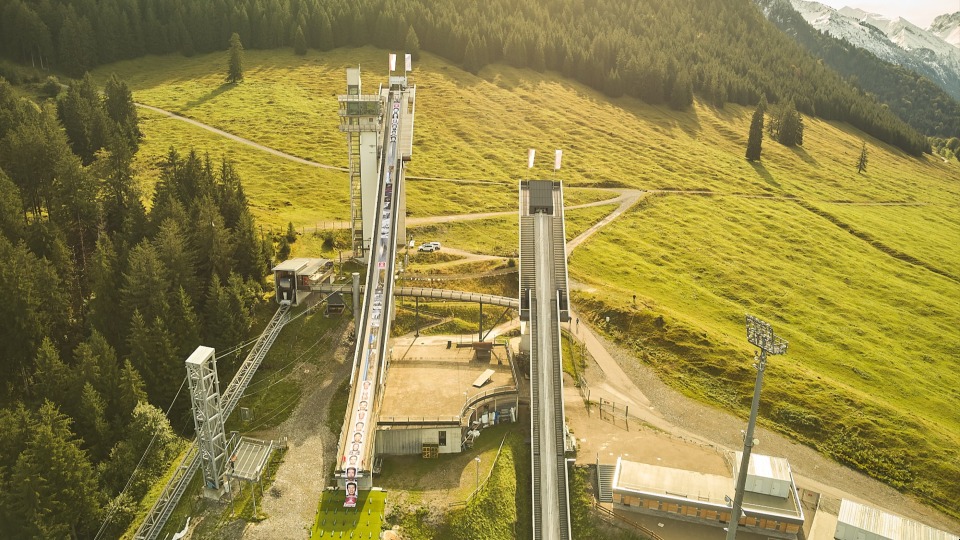 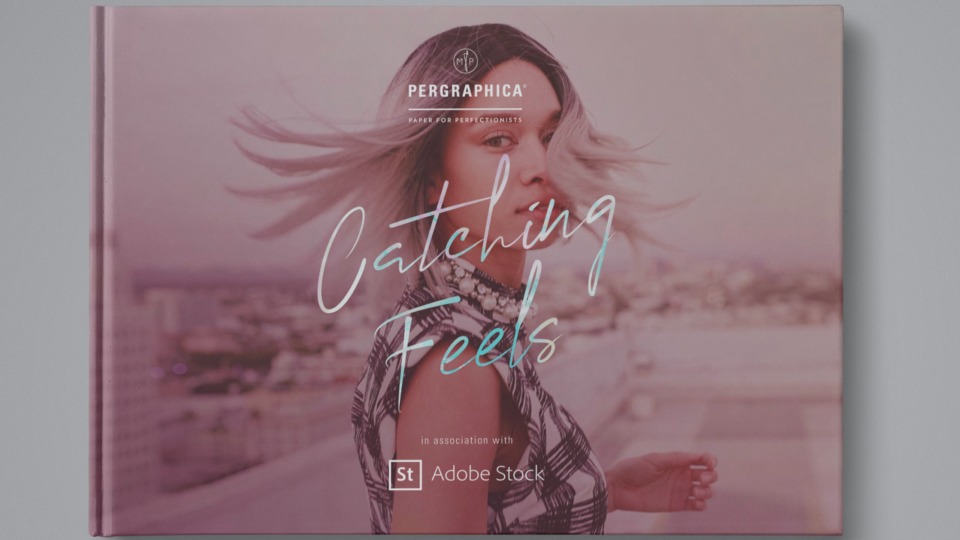 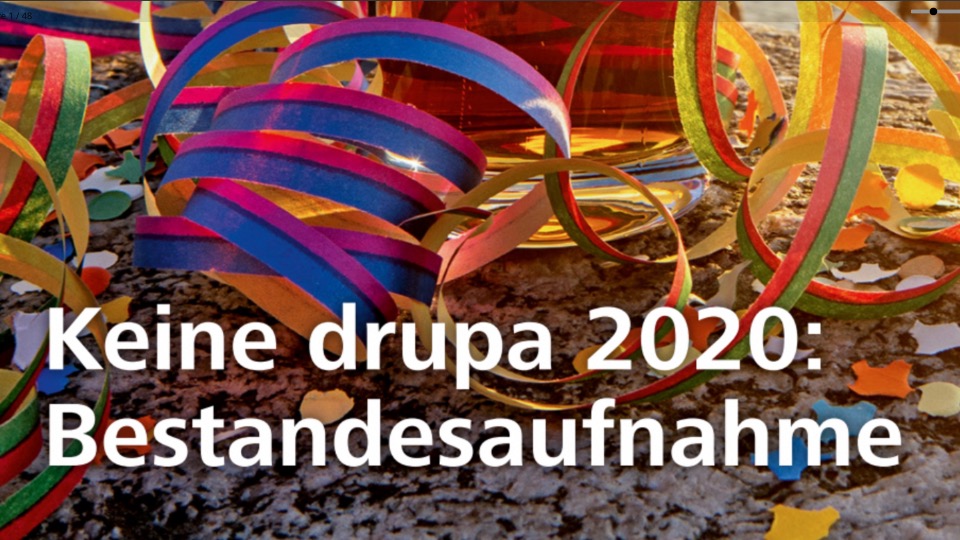 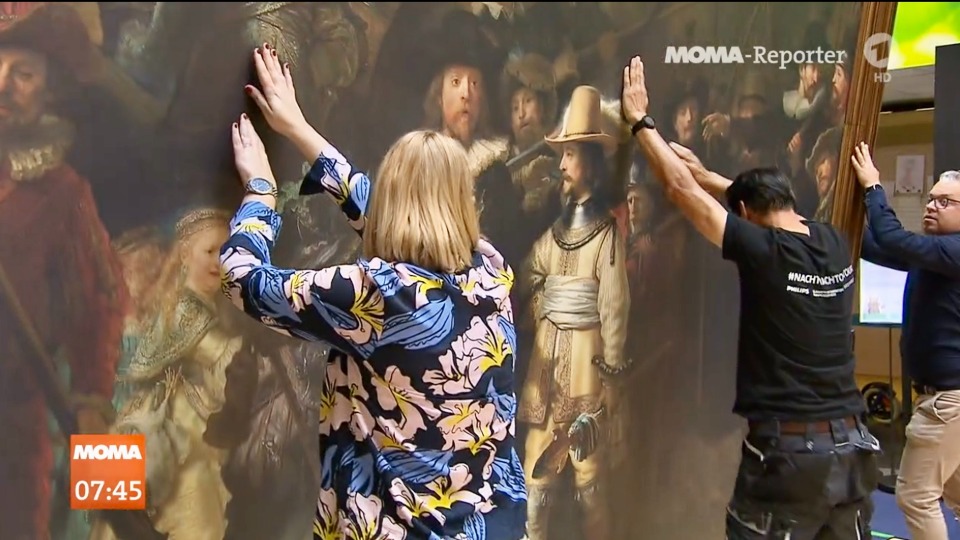 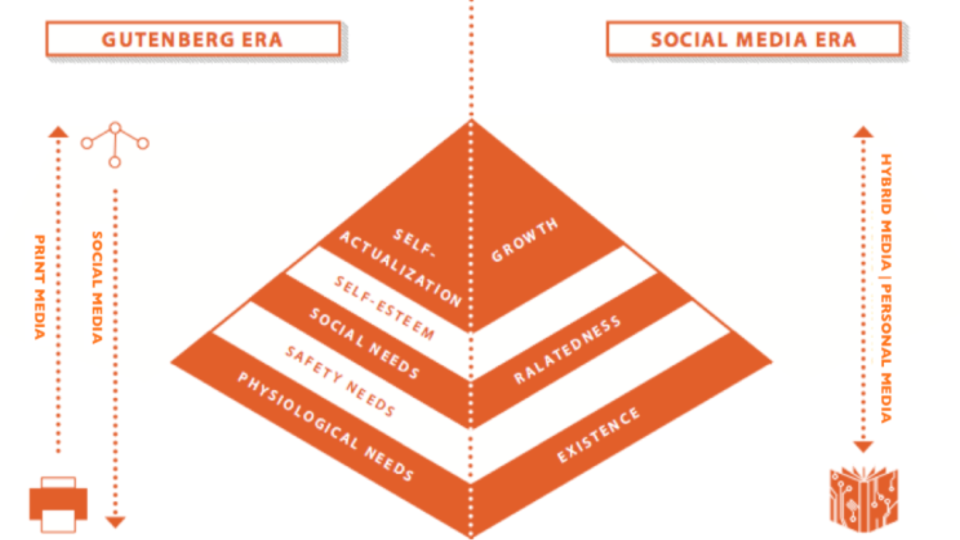