During the event the HIP showroom was transformed into a working Smart Factory with a focus on automation, printer inline finishing, and workflow solutions. Automated guided vehicles and robot feed book production systems played a major role in allowing the simultaneous operation of numerous production lines with minimum staff.

The iCE Series is Horizon's flagship line of finishing solutions that uses advanced automation and integration with the iCE LiNK cloud network to increase productivity, reduce labor costs, and increase return on investment.

In addition to the iCE Series of products, Horizon used the show to debut their new finishing solutions originally scheduled to be shown at the now cancelled Drupa 2020. New solutions include:

Release of the event recordings will be announced shortly by Horizon International's LinkedIn page. For availability and pricing details, contact your local Horizon dealer. To learn more about the full lineup of Horizon finishing equipment, visit the official homepage. 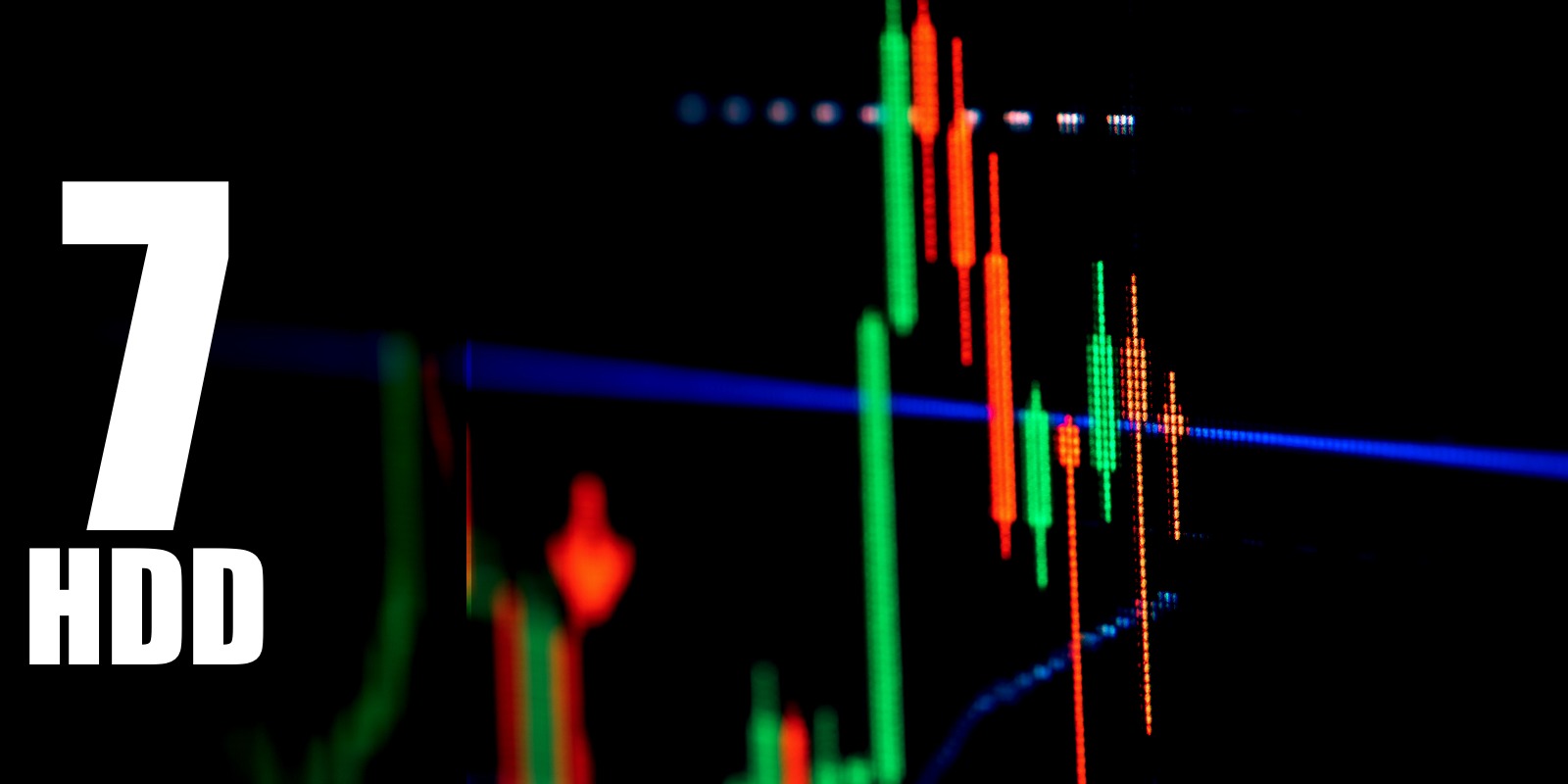 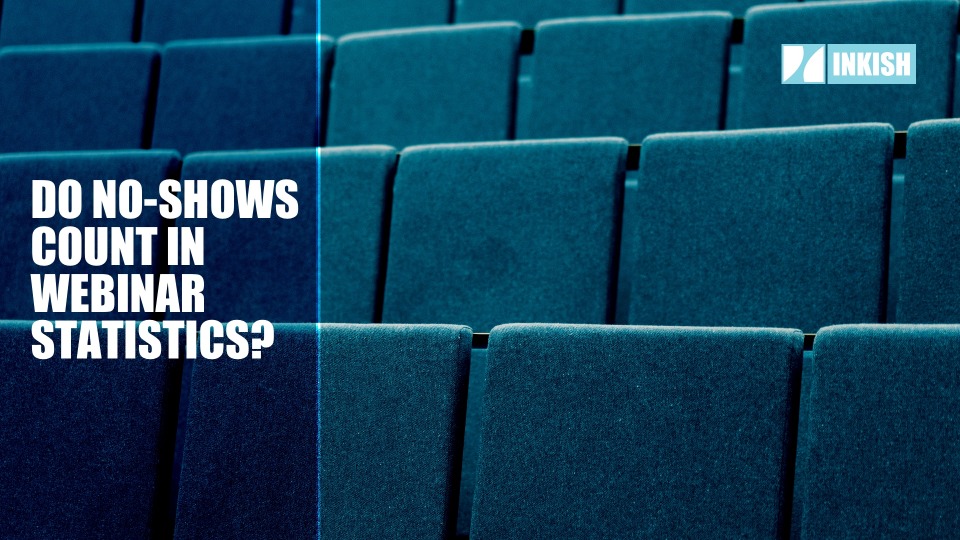 Why are printing companies and their employees not using the webinars available? 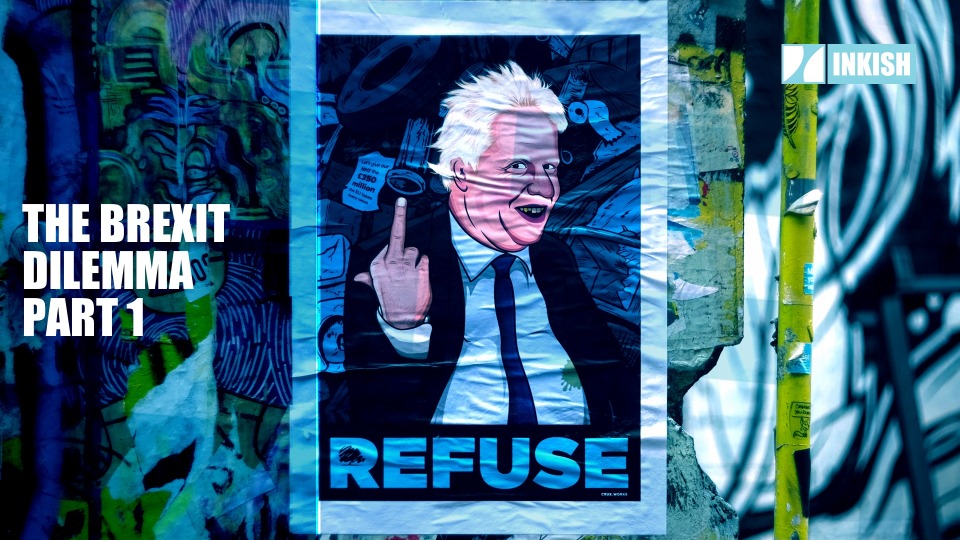 In the following weeks, we will publish a series of articles about what problems companies on both sides of the Channel face... 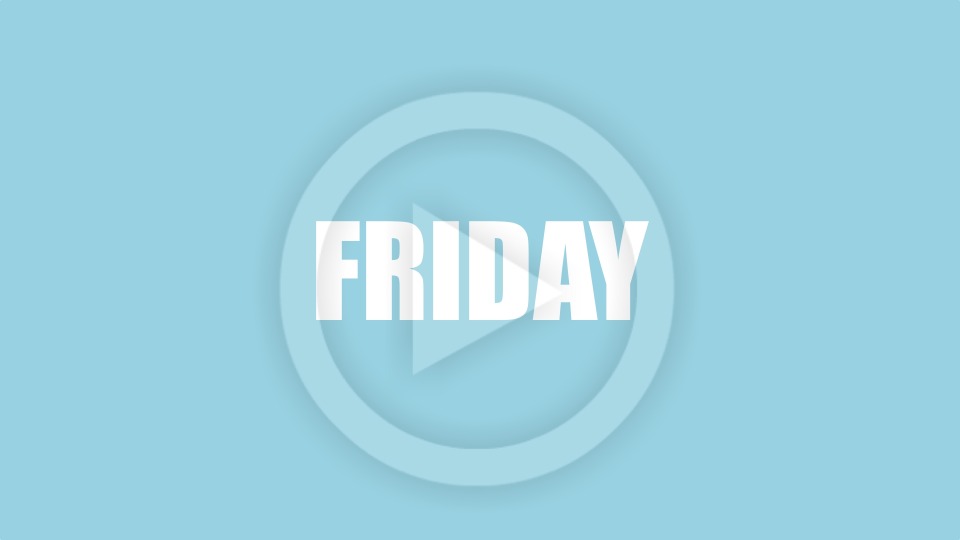 Replays from Friday's 'Learn With Us' - ready 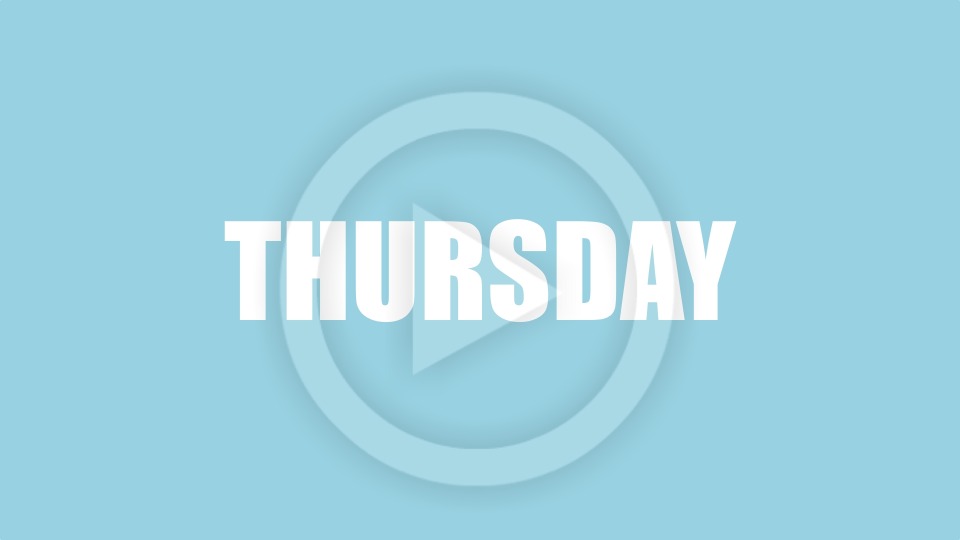 Replays from Thursdays 'Learn With Us' - ready 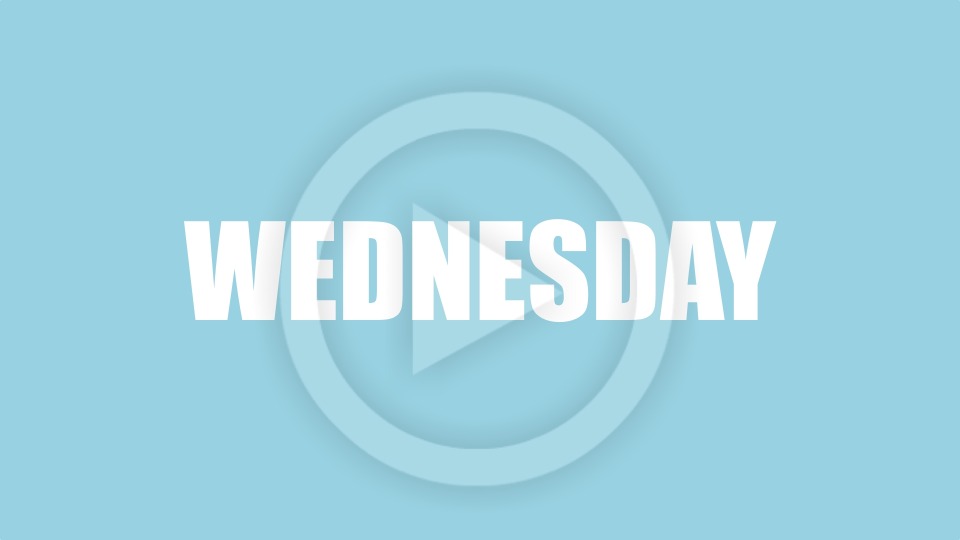 Check out the replays from Wednesdays 'Learn With Us' sessions 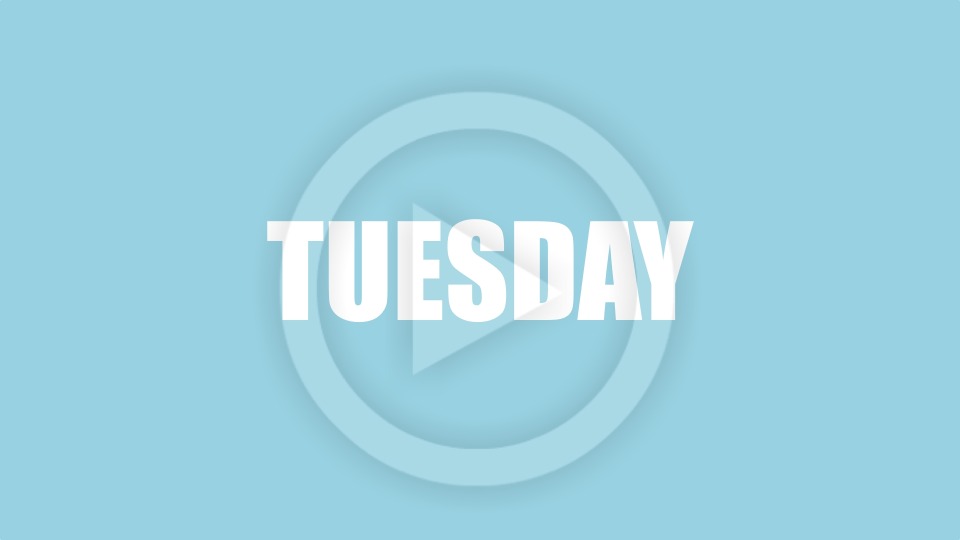 Replays from Tuesday's Learn With Us - ready 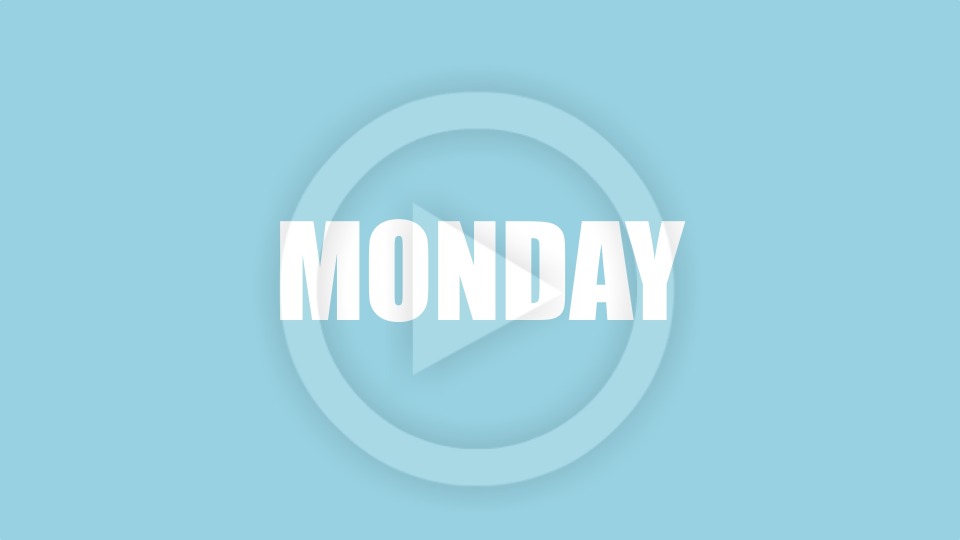 Check out the replays from Monday's Learn With Us sessions 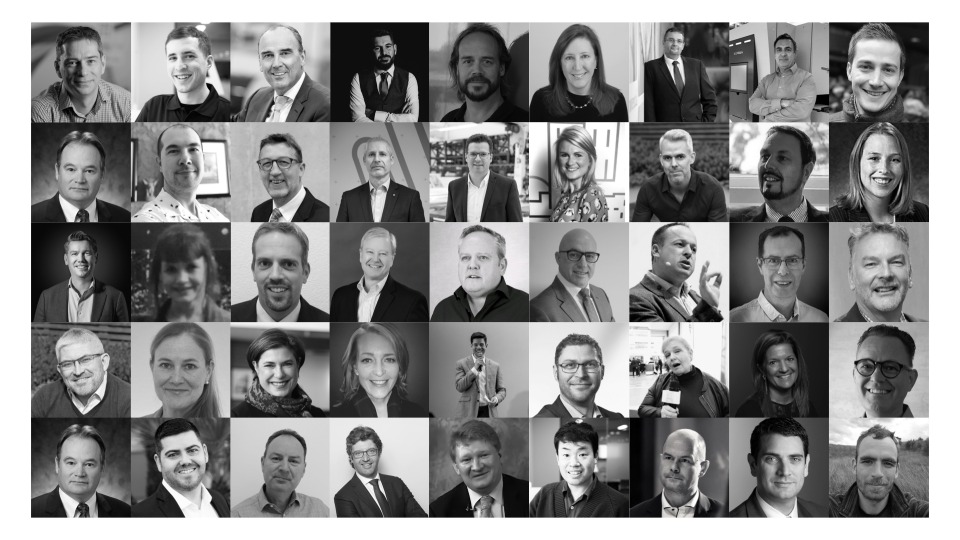 In just a few hours, our Learn With Us INKJET event starts, and the program is, in our opinion, simply amazing. Signup now! 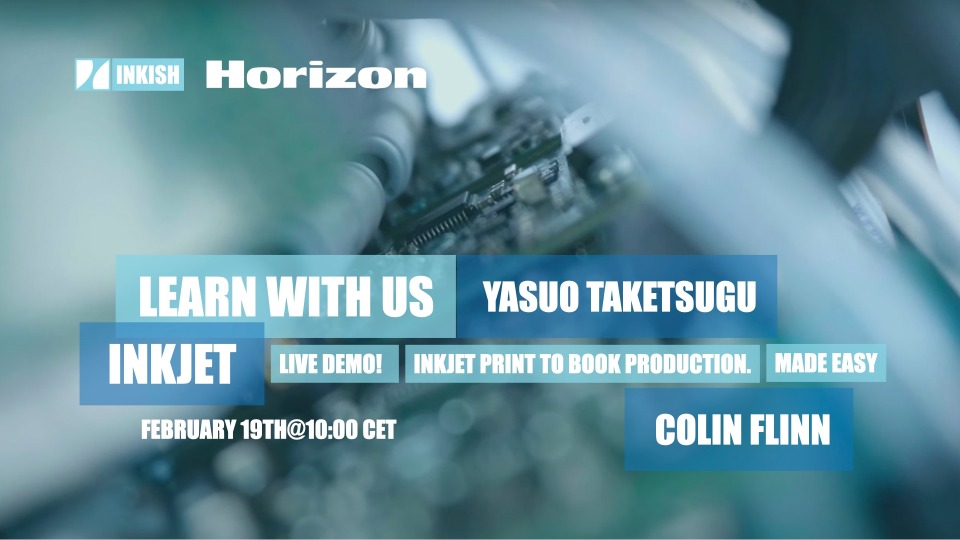 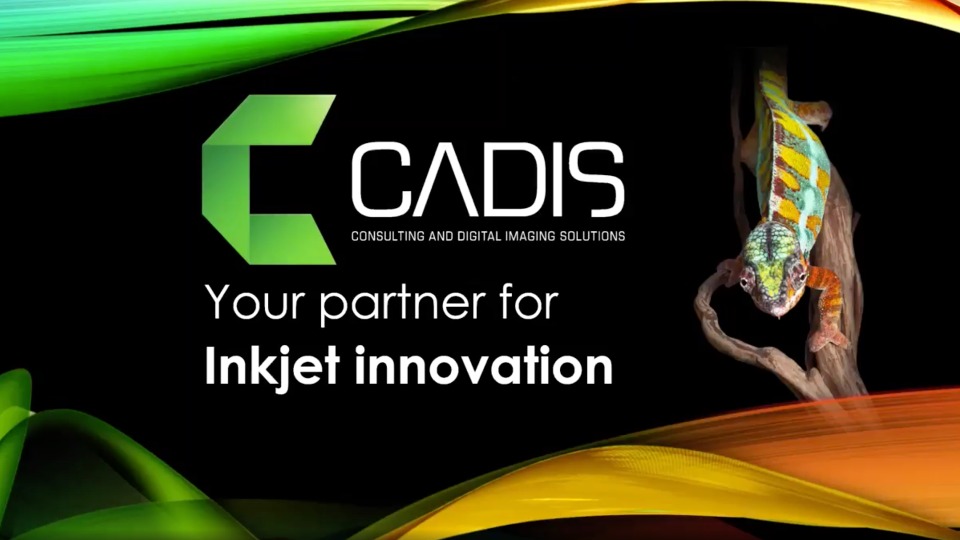