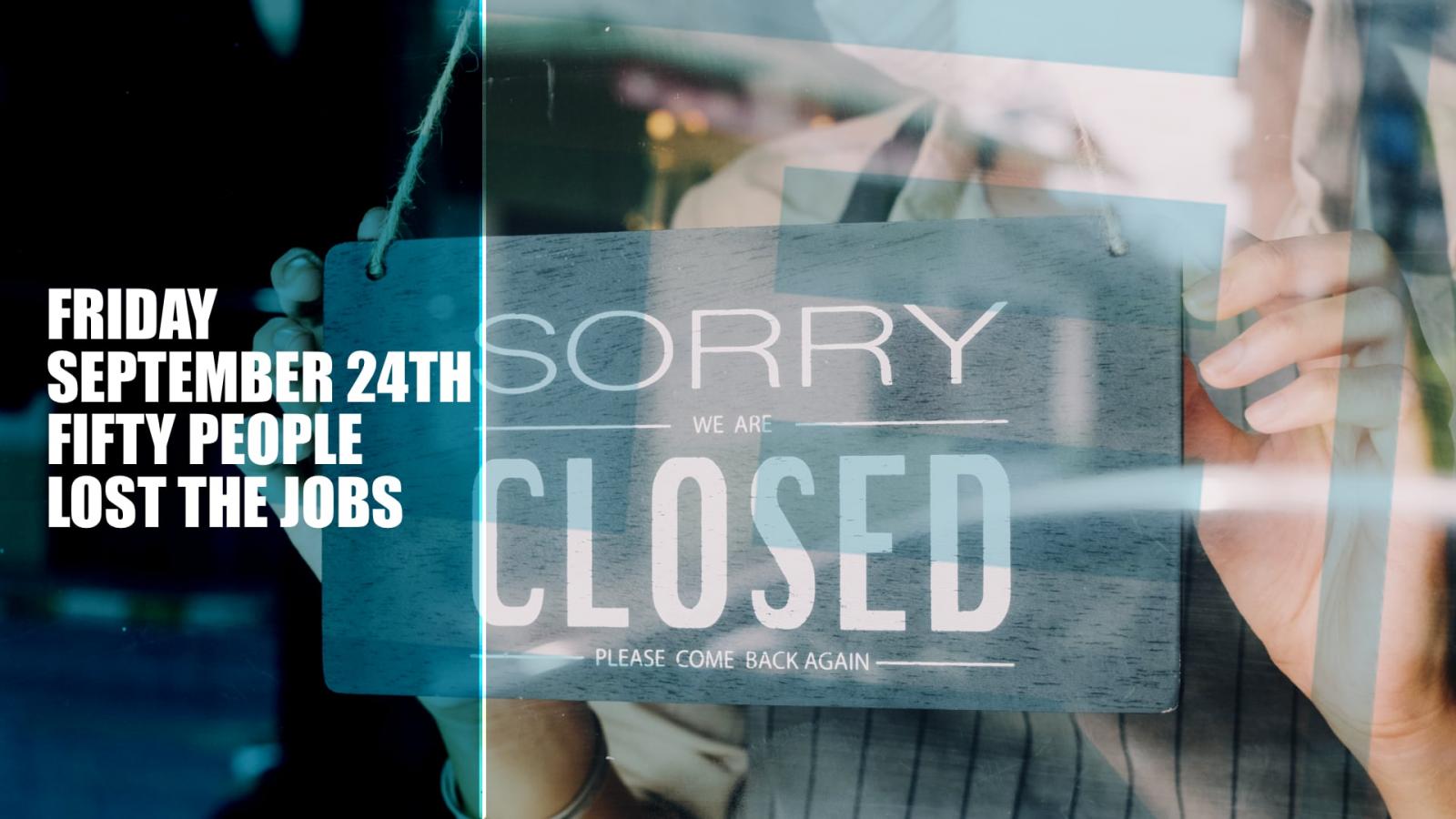 Friday, September 24th, a company in Canada filed for bankruptcy, and fifty people lost their jobs. The story could be from anywhere in the world and happens all the time. The dynamic proving Darwin's survival of the fittest is hard for the people it hits, but the mechanism secures the survival of the companies better. But, when companies go out of business because of fraudful behavior, it's something you can't restrain yourself against - and that has happened too many times in the past couple of years.
It could work like this. A company needs to reduce costs, but laying off people, securing their pensions, selling buildings, etc., takes time, and as we all know - time is money!
This is where the 'sweeper' comes into play. The sweeper takes over the company in what looks like a legit acquisition. However, instead of paying the seller, the seller pays the buyer a sum - and voila, liabilities, operational cost, is wiped away, and the company who originally had the liabilities immediately looks better on paper.
The 'buyer' can un-purpose mismanage the company, so employees quit themselves. The 'buyer' can forget to pay salaries, bonuses, and even pensions, and when employees sue the seller, the 'buyer' doesn't show up in court. Endless excuses become the daily dose of bullshit that end in endless sleepless nights since nobody helps the employees.
This is an example, but creativity has no boundaries. Imagine a company sold, half of the sum paid, and all the shares handed over to the buyer. The new owner controls the company, forgets to pay the remaining, and starts selling assets, mismanaging the company. Suddenly the company has no value, stripped for values, and the previous owner has only got half payment.
These are, of course, just examples. Still, it happens - and the company mentioned at the beginning of this article may have been mismanaged before they became the victim I see them as - but that doesn't give any the right to not comply with the agreed obligations.
The result is disillusioned employees that have no control over the transactions that led to the bankruptcy. For companies who look for an easy way out of problems, if you get an offer from a company or business person, do your background checks, and if an offer looks too good to be true, it's probably because it is too good to be true. We have written about what we believe is dodgy business behavior in the past year. A few google searches often reveal the history of companies and people who don't conduct business the most.
If you have experienced anything like the descriptions above, feel free to write me. If you work in a company conducting this behavior, maybe it's time to find a better job; you never know whether you can be held personally liable for actions part of a scam!
Sep 28, 2021
Author: Morten B. Reitoft 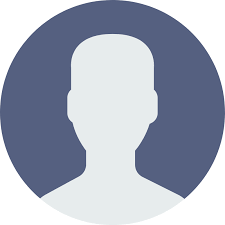 Hi Morton Check out the 'Pre-Pack' insolvency issues in the UK!! 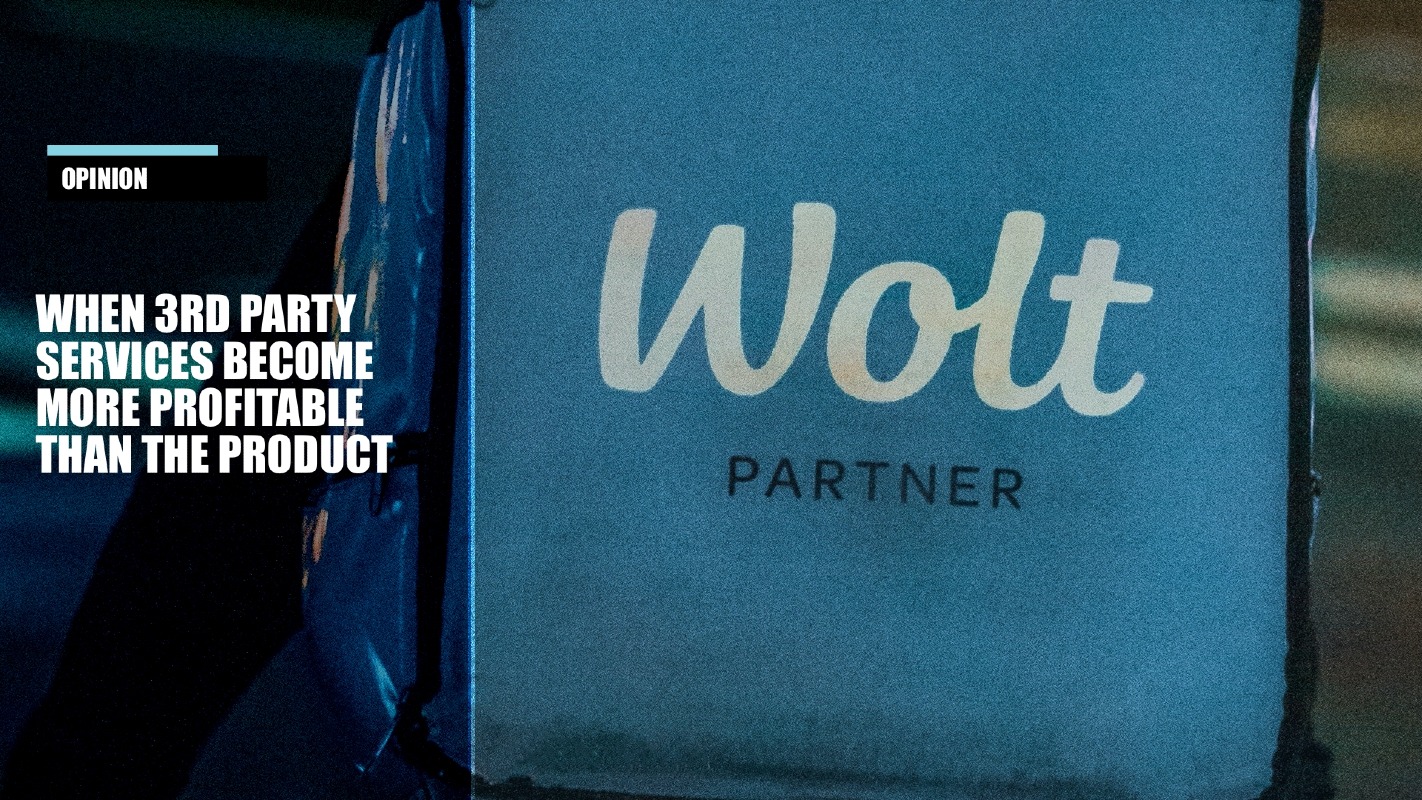 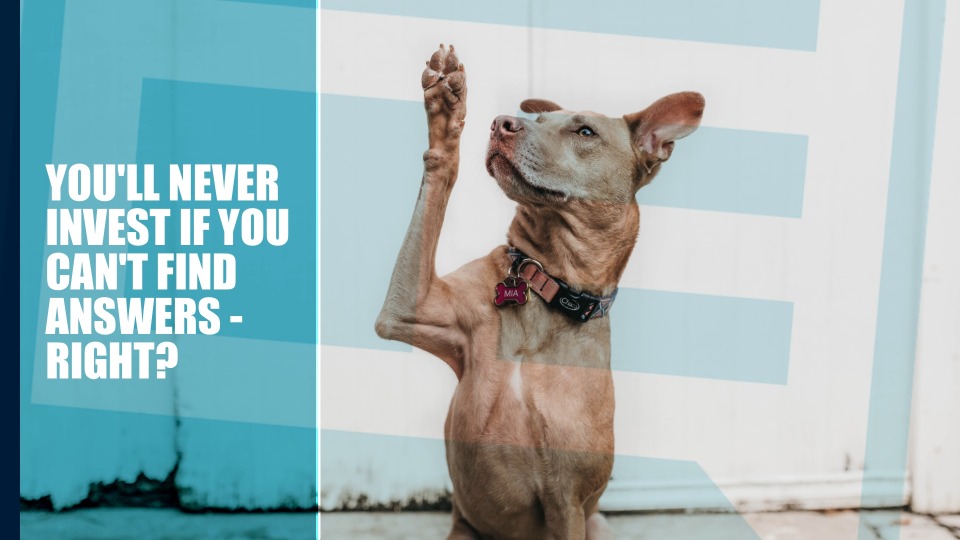